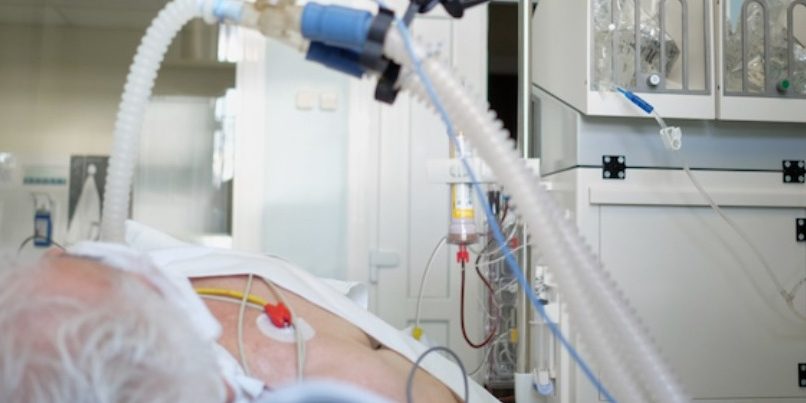 Industry minister Karen Andrews has announced the federal government’s $31.3 million agreement with a consortium led by Grey Innovation, which is expected to produce 2,000 invasive ventilators by the end of July to support patients during the Covid-19 pandemic.

“This deal demonstrates the power of bringing Aussie manufacturers and clinicians together and is also a reflection of the highly advanced manufacturing capability that exists in our country,” said Andrews on Thursday.

“It also shows the incredible collaborative spirit that’s been on display as we respond to this unprecedented pandemic. Companies which are normally in competition are working together for the greater good.”

The news follows a separate announcement by Grey and the Victorian government on Thursday morning that the consortium had received a $500,000 state government grant to support manufacture. An order of 2,000 ventilators for Victorian hospitals was announced on March 23. The state’s hospitals reportedly have a supply of 1,000 ventilators at present.

The federal-level announcement lists the Victorian grant as “support… for the project’s feasibility stage.”

The feasibility-level grant for the notus Emergency Invasive Ventilator Program was supported by the state government and the Advanced Manufacturing Growth Centre.

The ventilators make use of a design from an unnamed multinational medical device company.

“We thank the Victorian Government and AMGC for their support of the vision and rapid response to get the program underway and are overwhelmed by the willingness of our colleagues to respond in this critical hour,” said Jefferson Harcourt, executive chairman of Grey.

Harcourt’s company was established in 1998 and is focussed on technology commercialisation. Its work includes the GreyScan bomb detector, based on IP developed by University of Tasmania separation scientists.