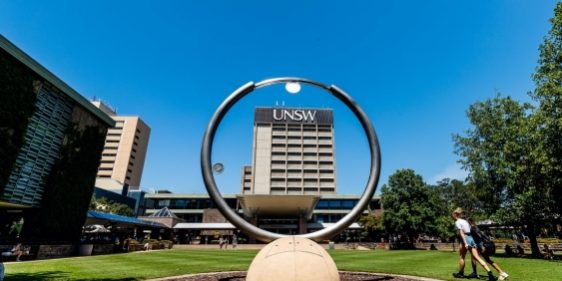 A third university-led consortium has been awarded $50 million through the Trailblazer program during the current federal election campaign.

A group led by University of NSW and University of Newcastle was awarded $50 million on Wednesday to commercialise recycling and clean energy technologies. The group includes 27 industry partners – 23 of them small (under 20 employees) businesses – and had pledged to contribute a total of $220 million cash and in-kind through their bid.

This matched the $50 million federal contribution by better than 4:1, and demonstrated “that Australian industry is hungry to collaborate with universities to unleash a new wave of technology and innovation” according to Stuart Robert, the acting education minister.

According to a statement from the federal government, the new Trailblazer has a set of priorities including:

“We look forward to working with our partners on the Trailblazer program to deliver further change in the recycling and clean energy innovation landscape.”

The news follows UNSW’s recent selection by the NSW government as the headquarters for a new $15 million decarbonisation technology hub.

The Trailblazer program was announced in November 2021 as a $243 million program, funding four university-based hubs $50 million each over a four-year period and aiming to commercialise university research. It gained an extra $119 million through the latest federal budget, to be delivered through the Regional Accelerator Program.

Each Trailblazer must focus on one of the six National Manufacturing Priorities, and each is evaluated on factors including the level of co-funding by industry partners, openness of IP sharing, and incentives for researchers to collaborate with industry.

Trailblazer hubs announced since the election was called on April 10 have been for bids led by Curtin University (Resources Technology and Critical Minerals) and University of Adelaide (Defence Trailblazer for Concept to Sovereign Capability.)