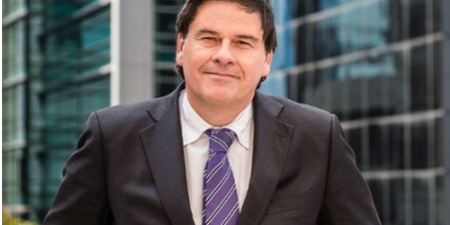 Ai Group Chief Executive, Innes Willox said the government’s bill went far beyond recommendations made by the ACCC inquiring into the energy market, and established new powers never before given the government.

Willox said: “The so-called ‘big stick’ measures introduced into the Parliament today unfortunately have the potential to put at risk not only much-needed investment in the energy sector, but also the jobs and wages of ordinary Australians.

“It is vital that all parliamentarians support a considered evaluation of this new Bill.”

Willox said in a statement that the powers in the new bill were unprecedented, including the power to force divestiture of assets which had never been seen before in Australia.

He noted that some measures in the bill deserved to be supported.

“The Bill also tries to make up for inaction in other areas of energy policy by putting forward a set of excessive, dangerous and counter-productive measures.

“These measures would create considerable uncertainty and would set a dangerous precedent that would bear on investors in all sectors of the economy to the detriment of our ability to generate income and jobs for ordinary Australians.”