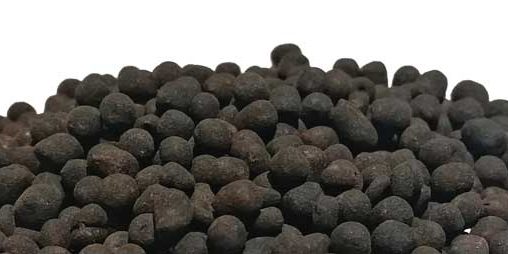 A works approval has been granted by the Environmental Protection Authority Victoria for a factory at Lethbridge processing up to 33,750 tonnes of animal waste a year into a slow release fertiliser.

The Australian Bio Fert factory will treat organic poultry waste with a novel thermal process. The company first approached the EPA in 2016, the agency said in a statement, obtaining a Research, Development and Demonstration Approval for a pilot-scale facility in 2017.

“Following the success of the trial which included environmental monitoring of the facility, testing of the material and subsequent field trials of the products, EPA issued a licence for the pilot scale facility in December 2019,” said the EPA’s Tim Faragher.

“This year Australian Bio Fert applied to the EPA to construct a larger commercial scale facility. Despite having a considerable buffer distance around the proposed facility’s location its design addresses biosecurity and odour risks through inclusion of a range of mitigation measures including enclosed receival and processing areas, secondary odour controls and wheel washing. All of these features are considered best practice by EPA.”

Conditions for the new site include:

An EPA license is required for ABF to start operating after the site is built.