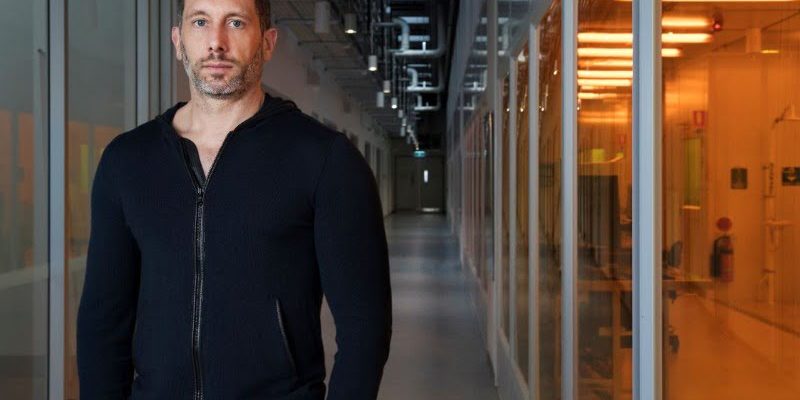 Proposed changes to Australia’s foreign investment rules will “imperil” the future of the country’s quantum computing sector and severely disadvantage local tech companies, according to a number of submissions to government.

The draft legislation defines these businesses as “endeavours that if disrupted or carried out in a particular way may create national security risks”.

This will include telcos, critical infrastructure operators, companies manufacturing defence technology for another country and a business storing or with access to classified or personal data relating to defence and intelligence personnel.

These definitions are too broad and would mean that all emerging quantum technology firms would be caught up in the new restrictions and tests, Q-CTRL founder Professor Michael Biercuk said in a submission to government.

“The entire potential of quantum technology to support these ambitions is now imperilled by the unintended consequences of this draft legislation. Quantum technology is likely to prove as transformational in the 21st century as harnessing electricity was in the 19th,” Professor Biercuk said.

“Australia now has a once-in-a-generation opportunity to lead the development of a global industry and has already begun this journey. The broad definitions of ‘national security business’ in this draft legislation encompasses effectively all emerging quantum technology companies and place our sector at a tremendous disadvantage relative to competitors formed in regions with larger and more mature investor bases including the US and EU.”

The quantum technology industry is currently reliant on foreign investment, Professor Biercuk said, with the total capital raised by Q-CTRL including 44 per cent from overseas investors.

“Simply put, Australian venture capital is insufficiently mature to support growth in our industry at this stage, meaning that fully realising the potential of quantum technology in Australia necessitates the involvement of foreign investors,” he said.

The approach to the national security test outlined in the draft bill would “disproportionately impact” early-stage tech companies and disincentivise foreign investors from looking at local companies, he said.

“Australia risks cutting off the nascent quantum technology industry at its knees by implementing an expensive and time-consuming review process (on the scale over which startups are born and die) on low-risk early-stage companies,” Professor Biercuk said.

“Proceeding without amendment will ensure that Australia fails to capitalise on its long-term investments. Moreover, it will increase the likelihood that technology development in a critical area – where other nations are investing billions of dollars – occurs offshore, missing Australia’s opportunity to develop sovereign capability.”

Professor Biercuk said he is looking to work with Treasury to fix some of those unintended consequences, and is pushing for an exemption for certain early-stage companies from the national security test, and thresholds based on business maturity, capital raised or annual defence-derived revenue.

In its submission, the Law Council of Australia agreed that the current definition for a “national security business” is “very broad and open to interpretation” and will make “compliance difficult, costly and time-consuming, in exchange for perceived but very marginal benefits to Australia’s national security”.

The working definition will mean that businesses with only a small proportion involved with defence-related activities will be subject to time-consuming tests and reviews, it said.

“As a result, there will be a number of applications involving businesses that would not truly be national security businesses,” the Law Council said.

In its submission, the Australian Investment Council said that some elements of the draft legislation remain unclear, while others have introduced uncertainties.

“These uncertainties have the potential to dampen foreign investment into Australian businesses and increase funding costs, at a time when investment capital is of critical importance to the nation’s economy,” the submission said.

“The potential impact of these reforms should not be underestimated – early evidence exists of delays in the flow of investment capital and increased concern amongst investors in relation to perceptions of increased sovereign risk in dealing with Australia.”

This article originally appeared at InnovationAus. It has been republished with permission.