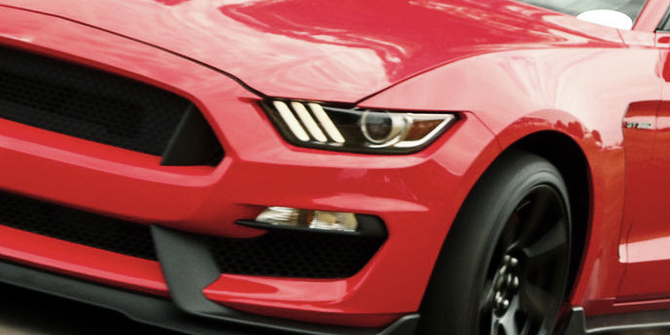 Now the knock on effect of computer chip shortages resulting from lockdowns has hit the company’s market outlook, according to a statement.

Carbon Revolution told investors: “One of Carbon Revolution’s customers has temporarily suspended vehicle production as a result of the impact of ongoing semi-conductor chip shortages in the automotive supply chain.

“This directly impacts our largest wheel program currently in production.”

The company said the customer had notified it of the suspension today, with forward orders for wheels for the vehicle now reduced by 1,800 for FY21.

“It is currently expected that production of the vehicle will re-commence in late June.”

Carbon Revolution said the suspension did not affect its industrialisation program which aims to ramp up production to produce an additional 75,000 wheels a year.

In April Carbon Revolution announced it had raised $95 million from investors and begin construction of its first road wheel mega-line.

The maker of wheels for Ferrari, Ford Mustang and Renault Megane models told investors it would begin construction of Phase 1 of its first mega-line production system.

The company said then it had sold approximately 40,000 wheels so far, and had has secured “formal agreements to initiate detailed design and engineering relating” on four new Original Equipment Manufacturer (OEM) programs, with a significant amount of planned work do with electric vehicles.

It added that a further ten unannounced programs are currently under formal agreements.

Ventilator project lead wants to recreate ‘the model that changed the world’
September 20, 2021

Reorganisation pays off for Austin with $30m contract wins
September 20, 2021

Rudderless: The instability of the Industry portfolio is shocking
September 20, 2021

Mining company Rio Tinto is to more than triple the local electricity network’s solar generation capacity at its Weipa bauxite operations in Queensland as #decarbonisation accelerates in Australia’s mining sector.