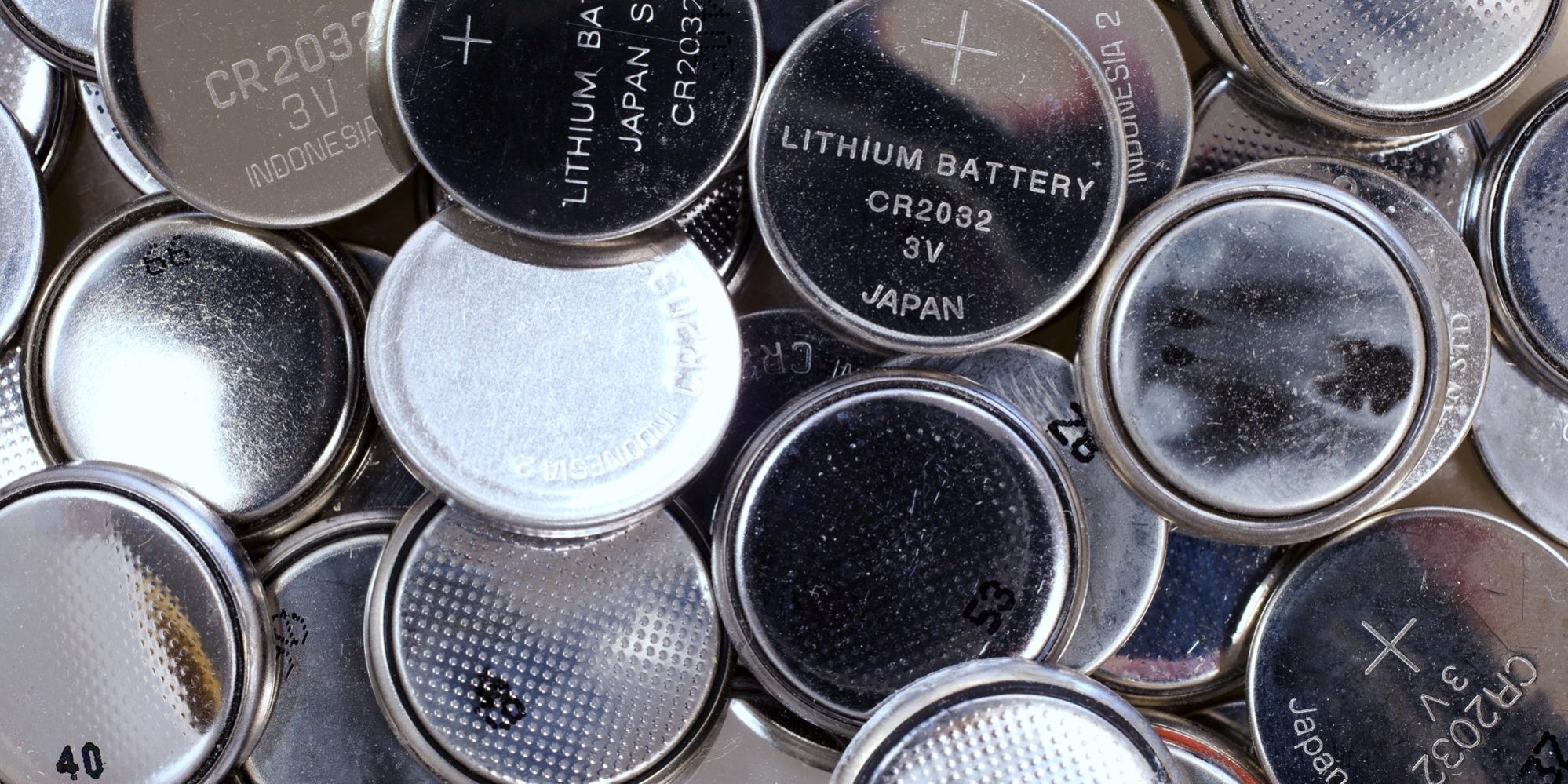 First Graphene has secured a UK patent protecting its process to coat silicon with graphene, which it believes will be an advantage in the fast-growing market for silicon battery anodes.

The ASX-listed company said that the patent is part of its Hydrodynamic Cavitation patent family, and can directly grow graphene nanoplatelets onto suitable materials, including silicon particles.

Silicon anodes are in theory an order of magnitude more energy dense than current carbon-based anodes, but comes with unmet technical challenges.

According to First Graphene, the process is environmentally gentle – producing hydrogen as a byproduct – as well as scalable, requiring feedstocks produced under ambient temperatures rather than those above 900 degrees celsius, and overcame current issues around degradation associated with silicon particles used in batteries.

CEO Michael Bell said that the patent “paves the way to the next generation of graphene-enhanced silicon battery anodes.

“Furthermore, this process enables petroleum feedstock to be used in the production of graphene-enhanced silicon anodes in an environmentally-friendly process.”

Market research cited by First Graphene predicts the market for silicon anode batteries – currently in its infancy – will grow at 28.6 per cent a year to reach on average and be worth $US 270 million in 2027.