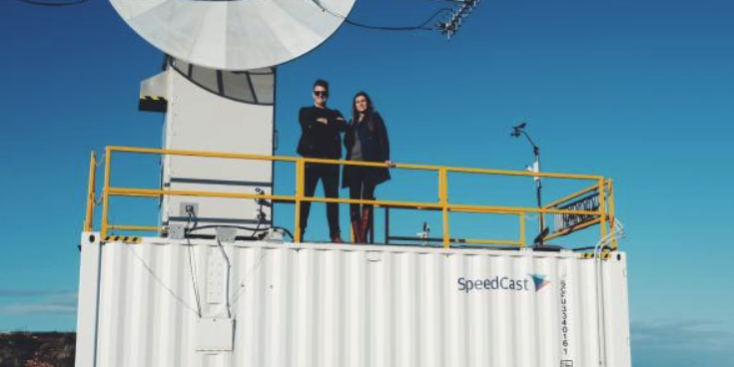 The selection was revealed on social media by South Australia’s Department for Trade and Investment.

The Department said: “It’s onwards and upwards for these two companies who are rocketing into space and proving that South Australia’s space industry is reaching for the stars.”

The company operates a satellite ground station in South Australia (main picture) and manufactures the Fleet Portal (below), an Edge Server, a LoRaWAN gateway and satellite modem and antenna in one package. 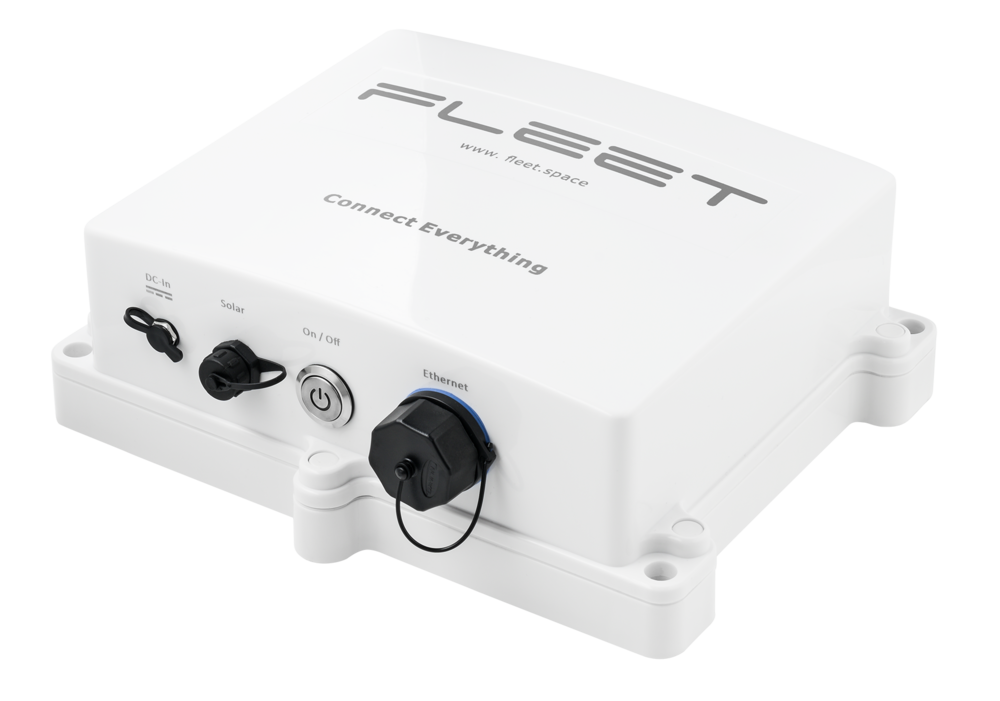 Each portal allows users to connect up to 1,000 devices.