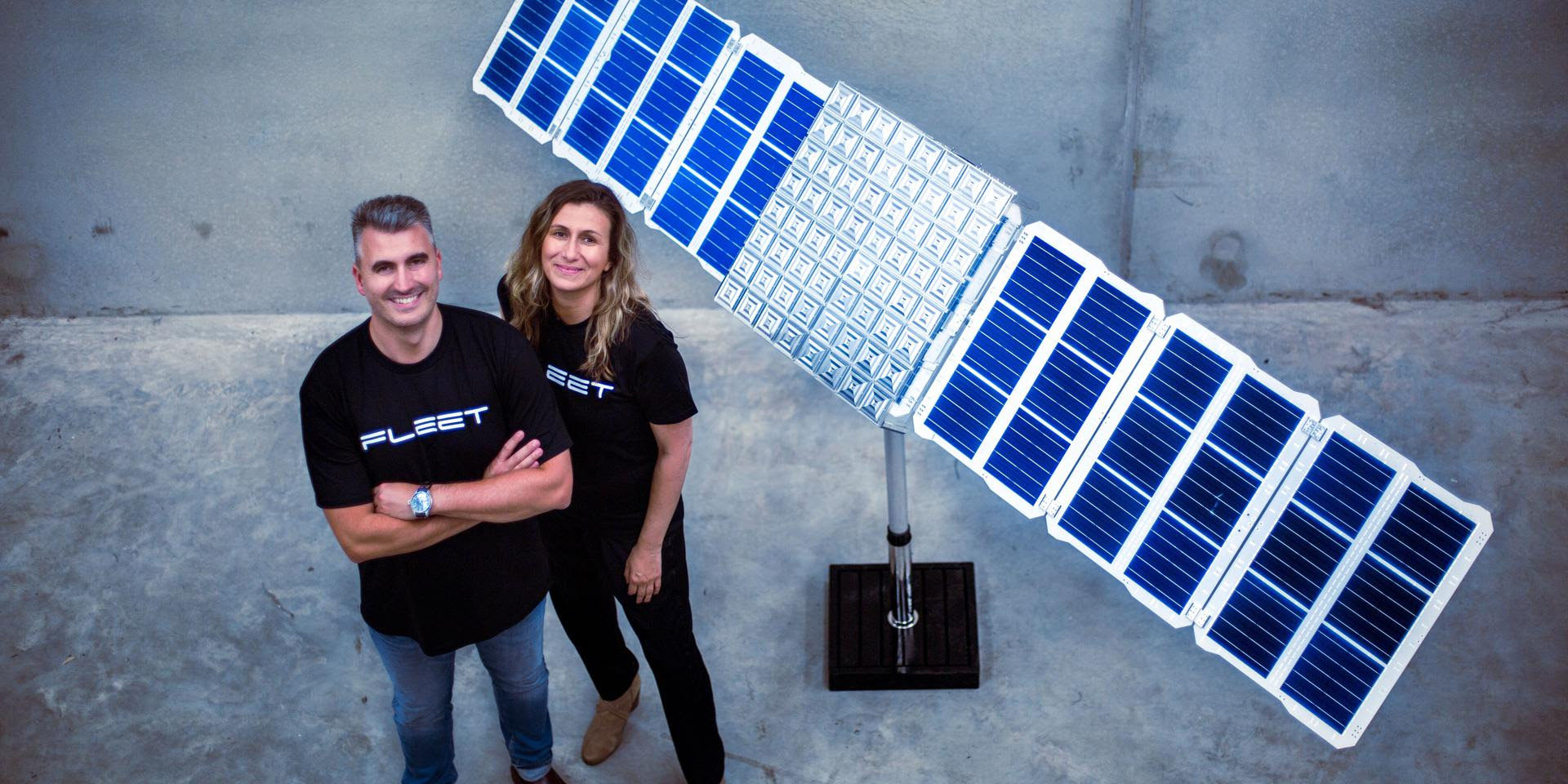 Internet of things satellite connectivity developer Fleet Space Technologies is to develop a new generation of 3D-printed small satellites named Alpha, with the first satellites ready for launch in 12 months.

Hot on the heels of its recent US$26.4m Series B capital raising, the Adelaide company has expanded its research and development arm to create the Alpha small satellite.

According to the company, this proves its approach and the robustness of the technology for much wider use.

The Alpha satellites will have up to 64 of these antennas on board, representing a 16-fold increase in performance while being only four times heavier.

“Fleet Space will be able to expand its coverage reach and provide down to sub-seconds latency, providing an extremely cost-effective means to unlock unprecedented connectivity more quickly and in more locations, however remote.”

The first Alpha satellites are planned to launch in 2022, with high speed global continuous connectivity coverage planned by 2026.