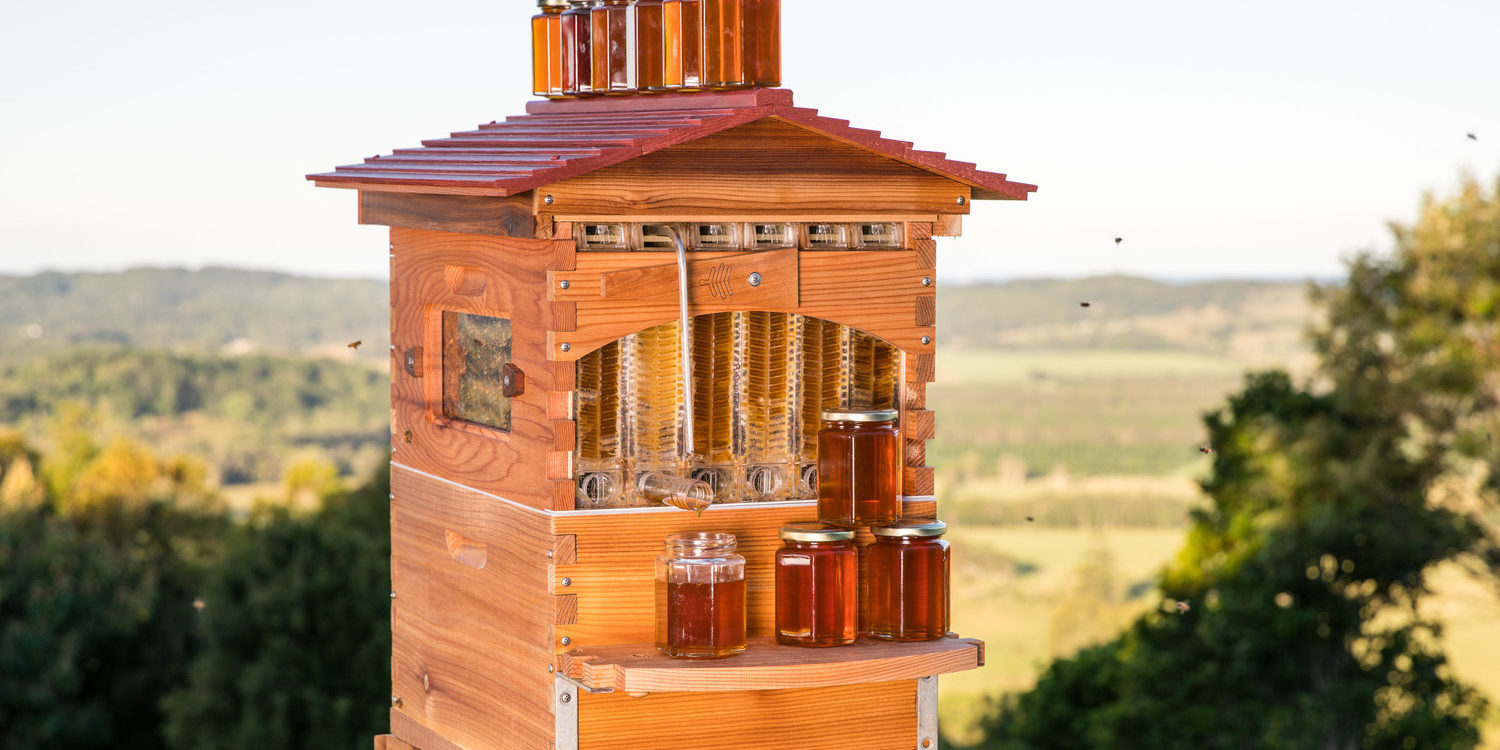 The Australian manufacturers of the revolutionary Flow Hive that provides a continuous flow of honey on tap have won a major legal battle with a copycat product.

Father and son duo Stuart and Cedar Anderson have manufactured, and mostly exported, more than 50,000 of their bee hives in the past three years after a crowd-funding campaign helped them commercialise their product.

Now Fairfax reports the pair were forced to defend their product against Tapcomb after it made similar product claims in the market.

BeeInventive Pty Ltd of Bangalow in NSW, which makes the Flow Hive, has patents in every corner of the world and trademarks in a number of markets.

“It was extremely frustrating to have to focus on shutting down a copycat instead of focusing on fulfilling the growing number of orders for our product from around the world,” Cedar told Fairfax.

While legal letters were initially ignored, the parasite brand completely withdrew from the market in August this year.

“Just as quickly as they entered the market, they have now disappeared.”
Flow Hive’s website says that the original $13 million raised has been use to develop manufacturing, marketing and logistics processes.

BeeInventive is an extraordinary community-based business that sees its business not only in the local area, but in beekeeper globally.

‘Its website says: “(Flow Hive is) about creating community, educating people about the importance of bees, and empowering beekeepers both old and new to make a positive change to help protect these important little creatures. Bees are tiny environmental champions!”

The company’s community focus ranges from supporting beekeeping groups in its markets to using its crowdfunding community to provide emergency aid to those in need.

The company developed a second product, used to propogate and create new bee communities, and gives 100 per cent of the profits to pollination support projects.

In 2015 the company raised $133,885 to assist the victim’s of a massive earthquake in Nepal, one of the world’s poorest countries.

The company website says it is involved in such work because it believes in doing “doing business in a regenerative, ethical and sustainable manner, whilst also creating a positive impact on big picture conservation and community outreach programs.”