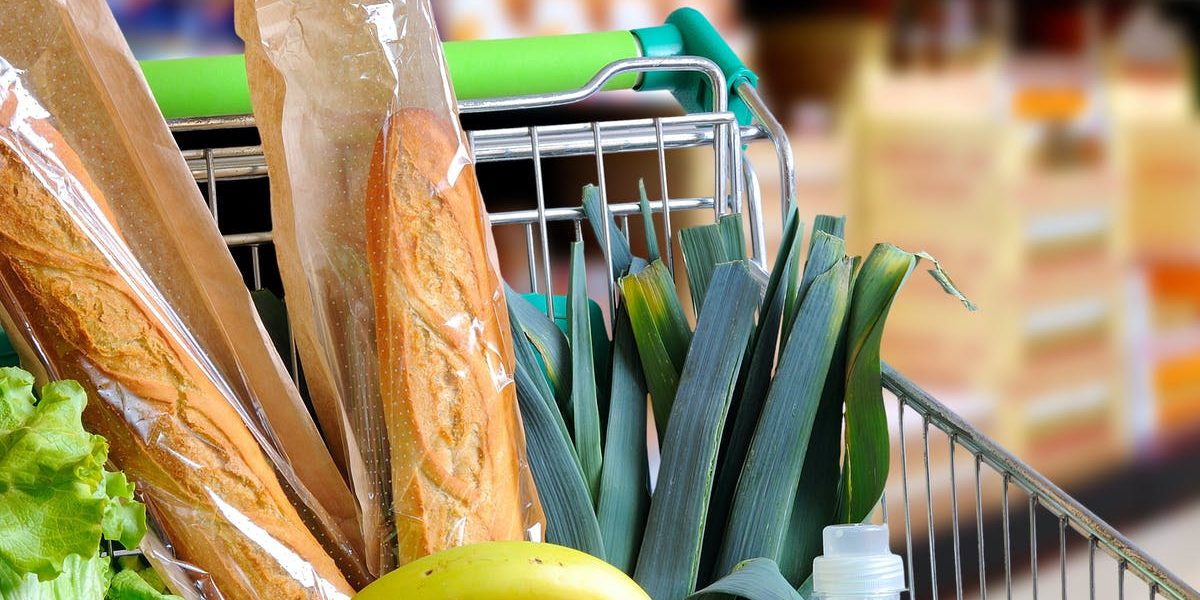 The Australian Food and Grocery Council has raised concerns that Woolworths’ focus on its business-to-business division could squeeze suppliers and hurt their ability to invest in new equipment and stay onshore.

The Australian Financial Review reports on the supermarket business’s upcoming relaunch of its B2B in July, and a push for suppliers to accept the same terms as for Woolworths supermarkets, including marketing support, rebates and promotions. Margins for supermarket supply are approximately half of those in food service, and Woolworths is looking to build its contracts in the latter.

“Typically prices are reasonable going through the food service sector and it’s been a way for companies to offset some of the problems of doing business with the supermarkets,” Dr Geoffrey Annison, acting CEO of the AFGC, told the paper.

“Now Woolworths in particular is moving into the food service sector, it means the opportunities for those margins decreases.”

According to the manufacturer representative, which has referred the issue to the Australian Competition and Consumer Commission, the lower margins would impact the ability of companies to invest and keep production in Australia. Many of their businesses have diversified into exports and supplying food service organisations.

The AFGC’s most recent State of the Industry report — released in December — describes capital investment levels as “particularly concerning,” and declining 3.5 per annually over the last five years.

The report puts the sector’s size at $122 billion, and representing 273,000 or nearly a third of all manufacturing jobs.