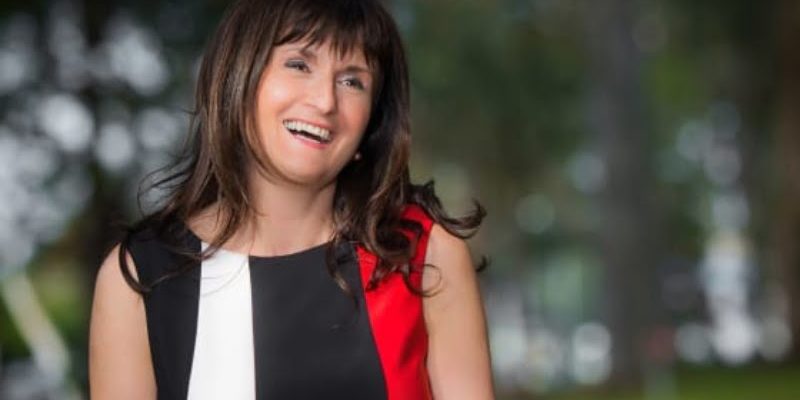 Australia’s food and agribusiness growth centre has welcomed commitments from both the government and Labor to provide additional support to Australia’s largest single manufacturing sector as it aims to double in value in a decade.

Consecutive disasters in the Black Summer bushfires and then COVID-19 pandemic created new challenges for the huge but fragmented food and agribusiness sector. Production slowed in 2019 following devastating fires, and exports were effectively halted overnight when a global pandemic was declared just weeks later.

Government-funded industry growth centre Food Innovation Australia Limited (FIAL) was established in 2013 to drive industry collaboration and ultimately the share of Australian food in the global market. It is pushing stakeholders to capitalise on what has become a rare moment of unity in the sector coinciding with renewed government support.

FIAL managing director Dr Mirjana Prica said the consecutive disasters had created a ‘burning platform’ moment for food and beverage manufacturers, forcing them to collaborate to solve challenges they could not overcome individually.

“What this burning platform has done is [created] a perfect storm to be able to do and think differently,” she told InnovationAus.

“We need to start to think not just manufacturing or not just agriculture, but it’s actually pre and post farm gate that they have to come together to address whatever it is that we’re trying to address.”

The overarching goal for the Australian food and beverage manufacturing sector now is to double its value by 2030, according to an industry led government road map released in March.

Smart manufacturing, innovative food and beverage products, and provenance systems could be leveraged alongside traditional strengths of strong research, standards and quality, according to the roadmap.

“So we have some real assets in this country that we’re not even tapping into. And just imagine what you could do if we brought all that together.”

COVID-19 also sharpened the focus on sovereign capability issues in the sector, bringing with it what Dr Prica says is much needed government support.

A week later, Labor upped the ante by pledging to partner with super funds and deliver $15 billion in funding to local manufacturers if it wins government.

The funding was “absolutely critical” for the food and agribusiness sector because it would help build scale is a fragmented sector while also improving its resilience, Dr Prica said.

FIAL was set up by the previous Labor government in 2013 to accelerate commercially driven collaboration and innovation across Australia’s food and beverage sector. But the organisation had its funding frozen by the Abbott government, which eventually migrated FIAL into an Industry Growth Centres program and added agribusiness to its remit.

According to Dr Prica, there are now around 180,000 businesses working across Australia’s food and agribusiness sector. But only a third of them are employers, and almost all of those are SMEs. It means although the sector is large, it is also fragmented and operates in silos with a lot of duplication.

“What we’ve been doing over the last seven years is really trying to build up an ecosystem that is collaborative, that fosters collaboration, and at the heart of it is innovation.”

A 2018 review of FIAL, along with the five other growth centres, raised questions about the food and agribusiness centre’s ultimate sector wide impact but concluded it was difficult to assess because of the sector’s breadth and fragmentation.