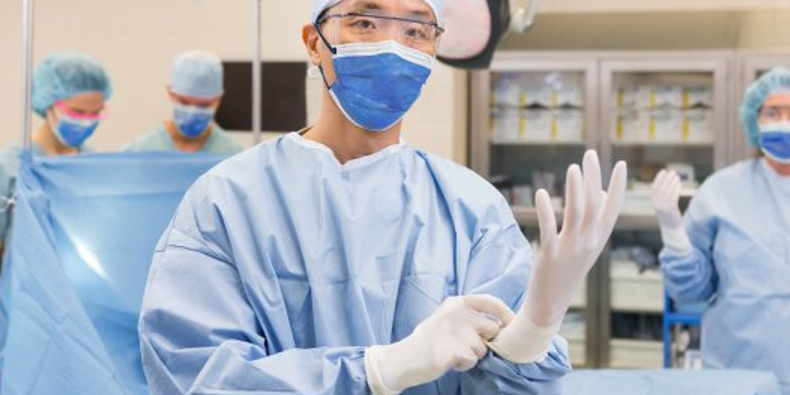 The covid-19 pandemic has again forced closures of manufacturing facilities operated by global rubber glove manufacturer Ansell and one of its suppliers has been penalised, apparently for potential forced labour issues.

Nonetheless a company update of first half sales of surgical and examination and protective work gloves showed a rise on the previous corresponding period to $1.44 billion (US$ 1.009 billion).

Ansell was hit by Covid-19 shutdowns early in the financial year with recovery in lost output slower than expected, according to the company.

However since the start of the calendar year manufacturing facilities are again seeing increased infections from covid-919, with one Ansell factory in Malaysia asked to shut down completely for a week in an effort to control the virus.

The company told investors: “It is difficult to anticipate if increasing covid-19 infections will lead to other factories having to shut down or operate at partial levels.”

In another blow on January 28 the US Customs and Border Protection issued a withhold Release Order against contract supplier of examination and surgical gloves YTY Industries.

The order will prevent its disposable gloves from being imported into the US, with YTY responding with ‘surprise’ and a statement that it would demonstrate it was free of forced labour practices.

Ansell suppliers have been hit with similar concerns over a number of years.

The company said: “Ansell’s most recent third-party audit for YTY in April 20231 indicated that it was compliant with local labour laws with one exception, which YTY publicly stated was remediated by June 2021.”

Ansell has a policy of working with its suppliers ‘rather than reactively cancelling supplier contracts in response to specific events or allegations.’