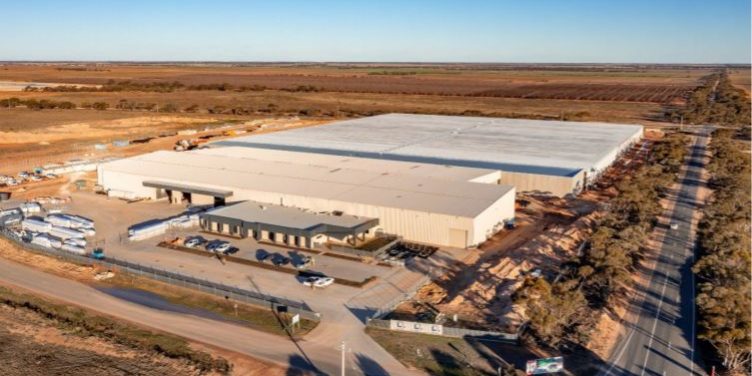 It turns out those hippies who dropped out to Nimbin in the 1960s and 70s really were on to something.

Their pioneering work as guinea pigs living on wisps of pot and mung beans is rapidly turning into a major industry in growing, processing and manufacture of medicinal cannabis products.

Although Australia only legalised marijuana exports in 2018, we have vast experience in agri-phrama industries.

Around WW2 the allies turned to Australia as a reliable source of opiate painkillers, with tightly controlled poppy growing in Tasmania quickly linked to a processing plant owned by Glaxo at Port Fairy in Victoria.

Now run by Sun Pharma, the plant provides more than 50 per cent of the world’s poppy supply which is turned into medical grade opiates such as codeine and morphine.

The scale of future cannabis related industries can be seen in announcements this week by just one of the 20 or more cannabis stocks listed on the ASX – Cann Group.

The company is pressing ahead with the development of its Mildura growing, extraction and manufacturing facility at Mildura (pictured) in Victoria.

The plant, licensed under the Narcotic Drug Act, will have a capacity of 12,500kg per year and will progress to include micro-encapsulation and will replace external processing. 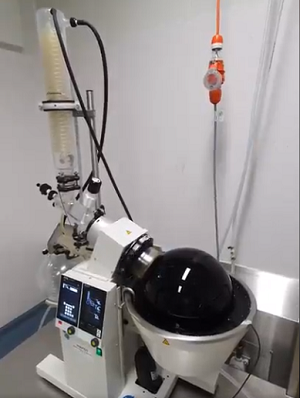 But Cann Group is also building an even larger cultivation facility close to Melbourne Airport. The 37,000 square metre facility is supported by Australia Pacific Airports Melbourne which provided $100 million through a lease incentive.

The main active constituents of the cannabis plant that have proven medicinal properties are THC (delta-9-tetrahydrocannabidiol) and CBD (cannabidiol) and are legally available for chemotherapy-induced nausea and vomiting, epilepsy, multiple sclerosis, chronic non-cancer pain and palliative care.

Other companies with big cannabis plans include:

The global legal cannabis market is expected to to be worth approximately $146.4 billion by 2025.

While Australia has unique advantages and active manufacturers, we have a conservative medical establishment that sees prescription numbers lagging those in many other countries overseas.

Hey, but if cannabis works at all one of its benefits is relaxation – so why worry about that?