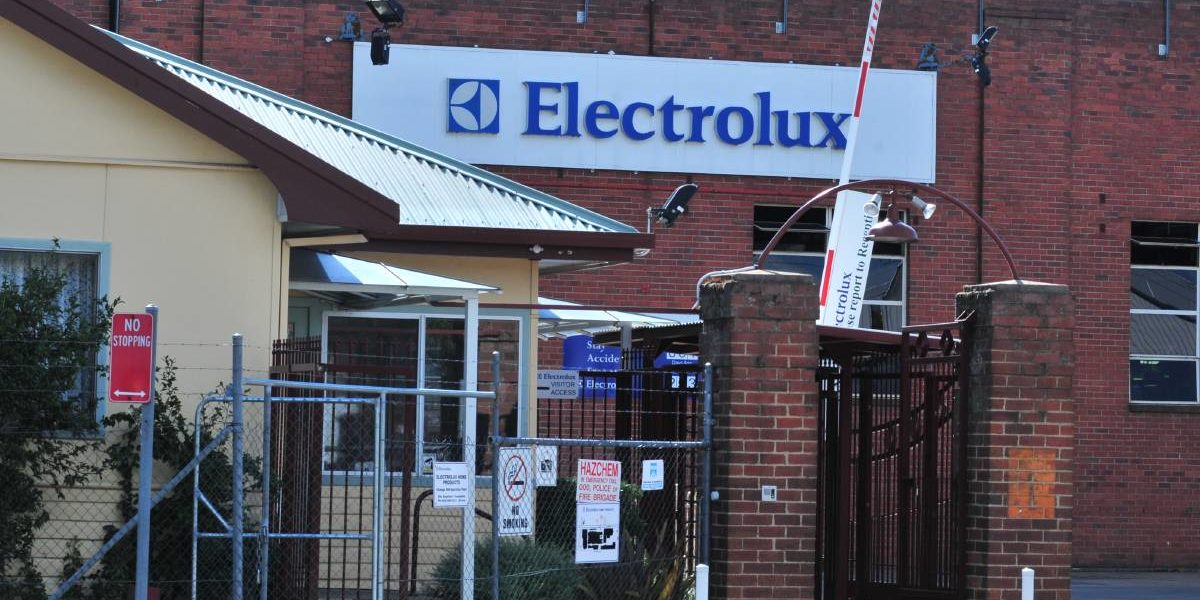 A development application has been lodged for the recently-purchased former Electrolux site in Orange, with the company behind it saying around 25 jobs will be created through a new aluminium extrusion operation.

According to a statement from Orange City Council, the DA is for “a set of concrete footings to support the equipment required” for production. The starting date of construction is to be determined. The site was recently purchased by a company associated with A-Tech Australia, a maker of aluminium windows and doors.

Managing director Charlie Ibrahim said an investment of $30 million would eventually create 25 production and administration roles at the site, and this expansion was related to A-Tech’s goal of competing against imports.

“Currently around two-thirds of the local aluminium market (worth $832 million a year) is met by imports from China and Vietnam,” said Ibrahim.

“By boosting the local aluminium manufacturing industry, home-grown businesses can substitute a significant proportion of these imports with locally-made products”

“The first stage of the new facility in Orange will create aluminium products for the building industry, such as components for windows, doors, curtain walls, facades, pergolas and skylights.”

According to its website, A-Tech Australia has sites at Milperra and Condell Park in NSW.

Swedish company Electrolux ended production at the site in 2016, and produced an estimated 12 million fridges during its lifetime. The site was originally opened in 1941 to produce munitions for World War Two.