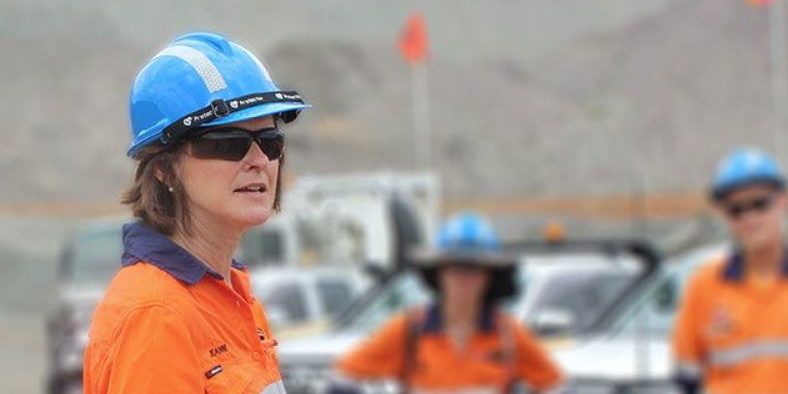 The study, announced after a week in which FFI revealed plans for a $1 billion green equipment manufacturing hub in Gladstone as well as solar pv manufacturing, will study the conversion of Incitec Pivot’s Gibson Island plant in Brisbane from natural gas to green hydrogen feedstock.

FFI also plans to construct an on-site electrolysis plant, to be manufactured at the new Gladstone facility, which will produce up to 50,000 tonnes of renewable, green hydrogen per year for conversion into green ammonia.

According to the two companies: “The project, if successful, will safeguard several hundred manufacturing jobs in Queensland, in addition to creating a new domestic and export market for green, renewable ammonia.

“The resulting green ammonia could also provide a low-carbon fuel supply to the Port of Brisbane and Brisbane airport.”

FFI aims to demonstrate that infrastructure conversion is both technically and economically feasible, in order to accelerate decarbonisation while protecting jobs.

Incitec Pivot managing director, Jeanne Johns (pictured) said: “We are pleased to be partnering our world-class manufacturing and ammonia expertise in Australia with FFI’s hydrogen and renewable energy capabilities to contribute to Australia’s potential as a green ammonia powerhouse.

“If feasible, this project would sustain highly skilled manufacturing jobs at Gibson Island and allow us to leverage our existing capabilities and assets to create a thriving renewable hydrogen ecosystem in Australia in the near term.”

The first step of the project will be a feasibility study, with preliminary results available by the end of 2021.

While FFI’s green hydrogen will supply both domestic and export markets, it will also enable Fortescue to achieve its industry-leading target of carbon neutrality by 2030.

“FFI’s partnership with Incitec Pivot is an exciting opportunity to harness existing infrastructure at Gibson Island, fast tracking the production of green ammonia at an industrial scale.”

“This project will create Australia’s first green ammonia industry and will enable the decarbonisation of some of the hardest-to-decarbonise parts of industry, like cargo ships and iron ore bulk carriers.

“Not only will this create more jobs, but it will prove that existing infrastructure can be retrofitted to generate a zero-emissions energy source.”