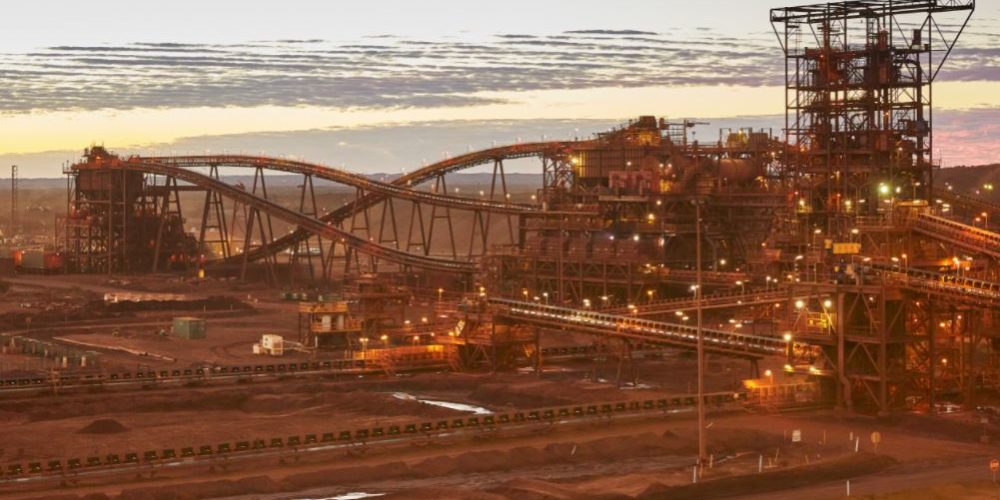 FFI CEO Julie Shuttleworth said Forrest had led two major overseas expeditions including 50 experts testing the hypothesis that green hydrogen was a the way forward for the company.

“We set out to test the hypothesis that there was sufficient 100 pert cent green energy, hydrogen, ammonia and industrial manufacturing potential, for products such as green cement, green fertilizer, green iron and steel to fully satisfy the world’s needs.

“The company has confirmed the hypothesis.”

FFI’s ‘green team’ has established a major facility at Hazelmere in Perth to decarbonise the company’s operations and had achieved:

These developments had led to the production of 97 per cent purity green iron from Fortescue ores in a low temperature, continuous flow process.

FMG CEO Elizabeth Gaines said the company was leading the heavy industry battle against global warming and transitioning to become a green and renewable energy and product exporter.

“All of us at Fortescue are committed to decarbonisation.”