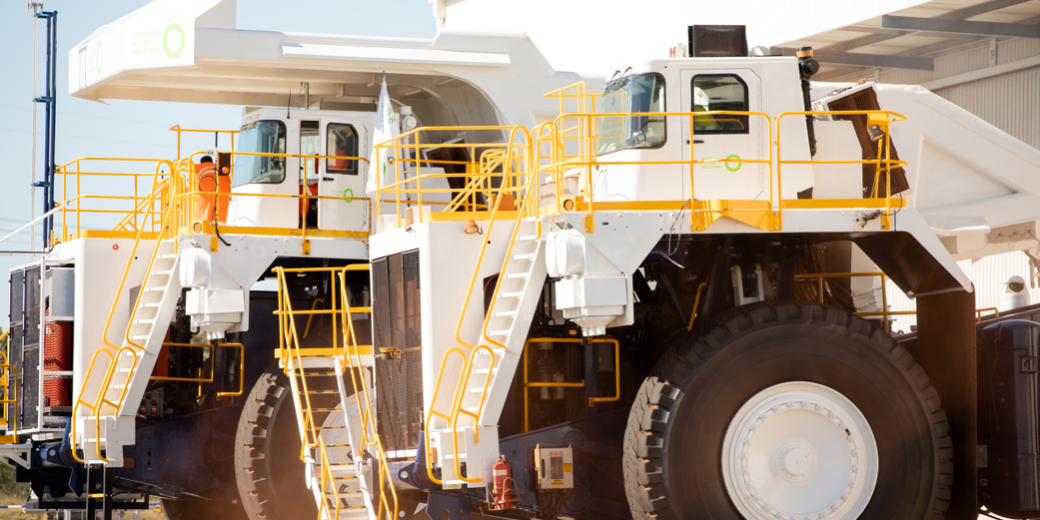 Five million tonnes per annum (mtpa) of renewable GH2 is equal to approximately one third of the calorific energy Germany imports from Russia.

The partners signed a Memorandum of Understanding (MoU) to form a research and study partnership, with further detailed documentation and steps required to kickstart supply.

This will help to decarbonise thousands of medium-sized enterprises all over Germany and the Netherlands, as well as other European cities and communities to which E.ON distributes energy.

The agreement was signed in Berlin byFFI chairman Dr Andrew Forrest and COO of E.ON Patrick Lammers, the result of work performed under the Australia-Germany Hydrogen Accord announced in June 2021 at the G7.

“This is a cohesive and urgently needed part of the green industrial revolution underway here in Europe.”

German Vice Chancellor and Minister for Economic Affairs and Climate Action Robert Habeck said: “The race for large scale production and transportation of green hydrogen has taken off.

“The agreement between E.ON and FFI is a major step forward and puts them in a pole position for the delivery of green hydrogen to German industry.”

It is intended that such large amounts of renewable GH2 will be powered by Australia’s immense renewable resources as well as FFI’s other planned global projects, and will be distributed by E.ON.

The parties have also agreed to work together to analyse what solutions could look like to solve infrastructure issues and to build a secure value chain.