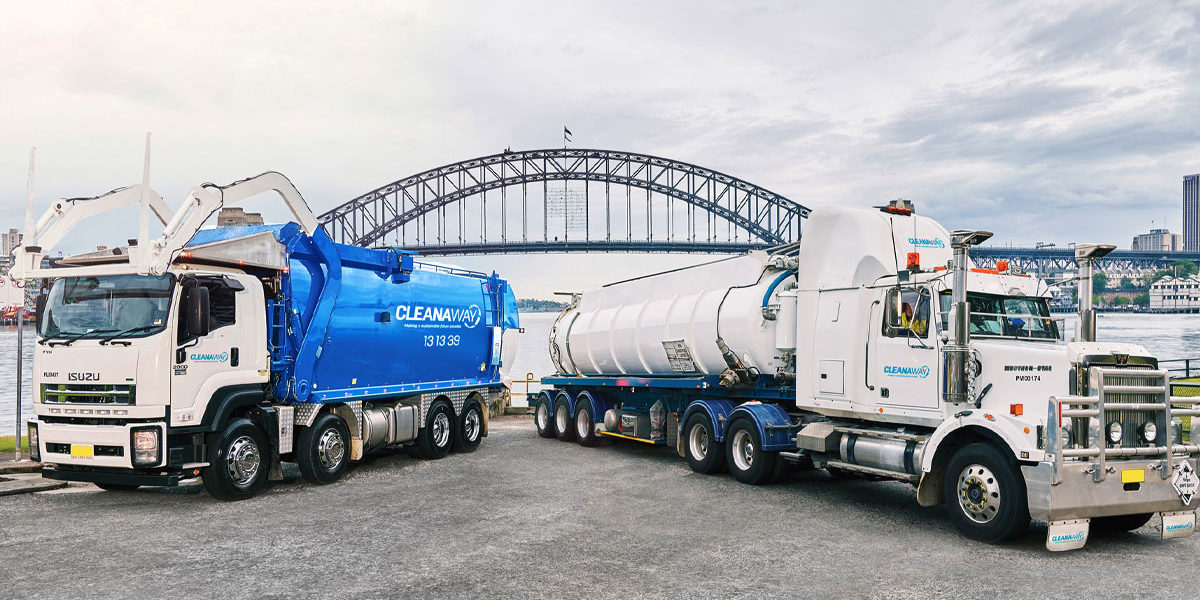 They say that France does not give up its own companies, nor their global assets very easily, mobilising its forces to stop foreign takeovers.

Just such a thing – perhaps called France Inc – seems to have happened to Australia’s waste management and recycling company Cleanaway’s agreement to buy the recycling and recovery businesses of Suez Groupe in Australia for $2.52 billion, subject to various conditions, reported by @AuManufacturing last week.

Cleanaway told investors today that the various conditions had been triggered and the company-changing acquisition for the Australian-owned business was off.

Triggering the move was the fact that France’s Veolia, which had been hovering around Suez for some time but not prepared to pay the price wanted for its Australian assets, has come to the party at the eleventh hour.

Suez and Veolia, both French-owned are now talking merger, something which in Australia would create a dominant player in the waste space and, perhaps present a situation for the Foreign Investment Review Board to think about.

Cleanaway was able to extract a consolation prize with the termination of its plans to take over Suez’s six landfills, 59 collection facilities, eight organics processing plants, two medical waste facilities and more than 1,000 vehicles.

Cleanaway will in any case enforce the clauses in its agreement which allowed it, should another suitor emerge for Suez, to acquire a portfolio of strategic post collections assets in Sydney from Suez for $501 million.

These compromise two landfills and five transfer stations which in 2020 generated an EBITDA profit of $72.9 million on revenues of $193.1 million.

While landfills have a finite life, this is some consolation for the French getting together to threaten domination of the sector.