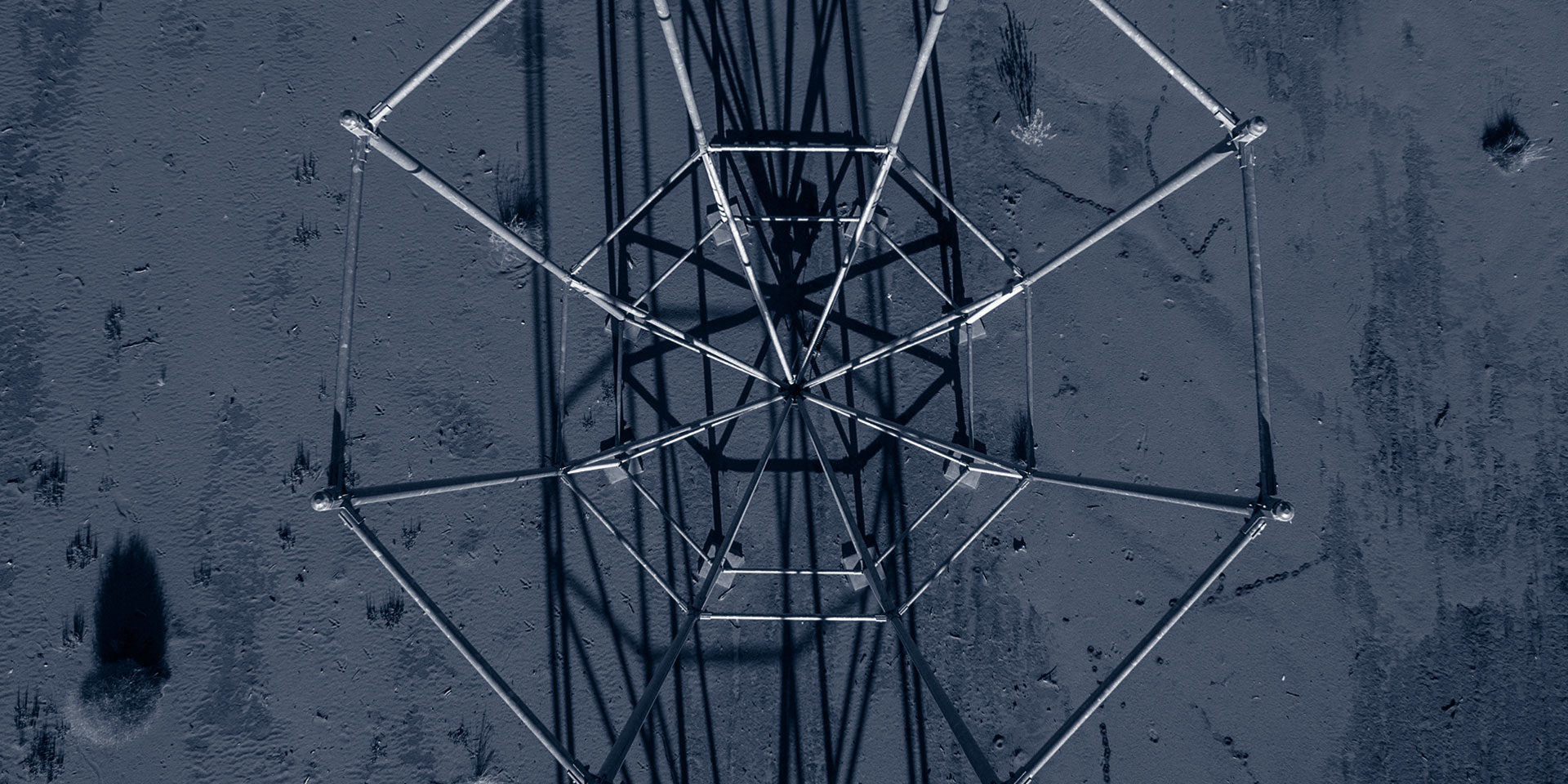 Adelaide technology and services provider FrazerLab has signed a 10- year agreement with the Defence Science and Technology group (DST) to commercialise its new radar technologies.

The small start-up, headed by former DST scientist Dr Gordon Frazer, will commercialise the next generation of high frequency radars.

FrazerLab provides specialised services in high frequency radar and related support systems to clients in Australia and the United States.

“The agreement is a valuable example of how DST can successfully spin-off intellectual property to new start-up companies while at the same time strengthening Australia’s defence industry, enhancing future Defence capability and boosting exports.”

Until 2018 Frazer was DST’s Research Leader for High-Frequency Radar in its’ National Security and Intelligence Surveillance and Reconnaissance Division.

He was responsible for developing JORN’s capabilities, including in the fields of intelligence, surveillance and reconnaissance, and missile defence applications.

The agreement was signed by Frazer and DST’s Chief of the Intelligence Surveillance and Space Division, Andrew Seedhouse.