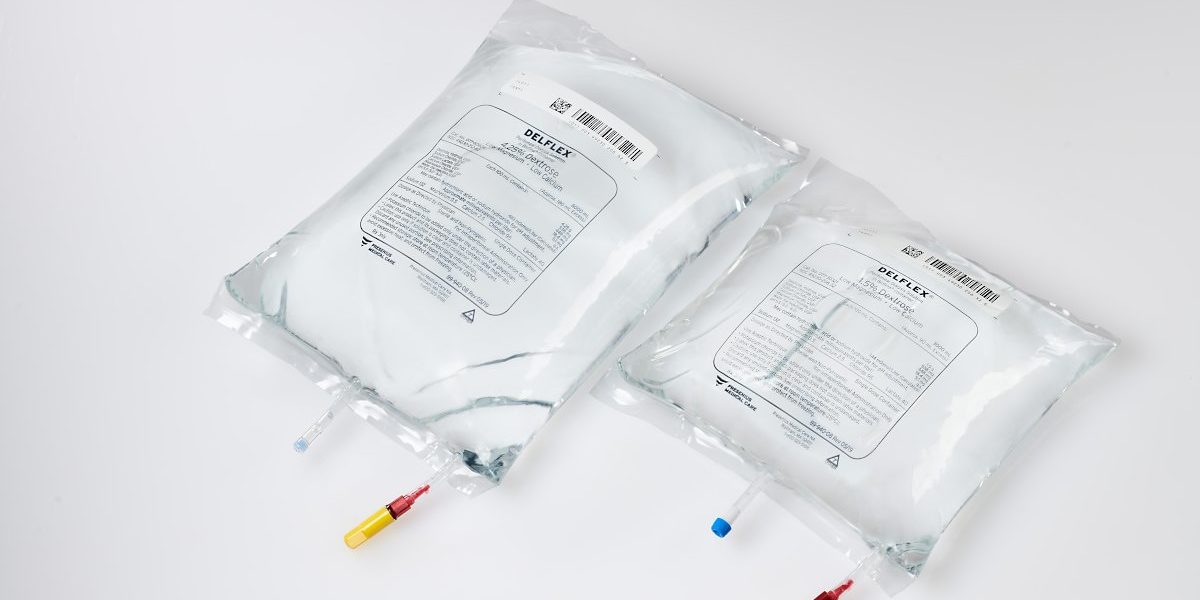 Fresenius Medical Care has officially opened a new plant in Smithfield, Western Sydney, capable of producing 2.4 million dialysis fluid bags a year, which will be used in the Australian, New Zealand and Hong Kong markets.

The plant will create 100 per cent PVC-free fluid bags in recyclable pouches. Dialysis fluid is used by patients with kidney failure in removing waste products from their blood.

The new plant replaces the company’s previous facility, and was constructed over 12 months in partnership with Australian Made.

“Using new intelligent technology means we have been able to reduce wastage, use less generator power, and enhance quality control,” said Amiradaki in a statement on Thursday.

“At the same time, our strong recycling practices have enabled around 7,000 kg of cardboard and 2,300 kg of plastics to be recycled in the first quarter of this year.”

The opening event included a plaque dedication, and was attended by Prospect MP Dr Hugh McDermott, MLC Shayne Mallard, Deputy Consulate-General of the Federal Republic of Germany (NSW) Karl-Heinz Schmitz, and Shireen Brooks from Australian Made.