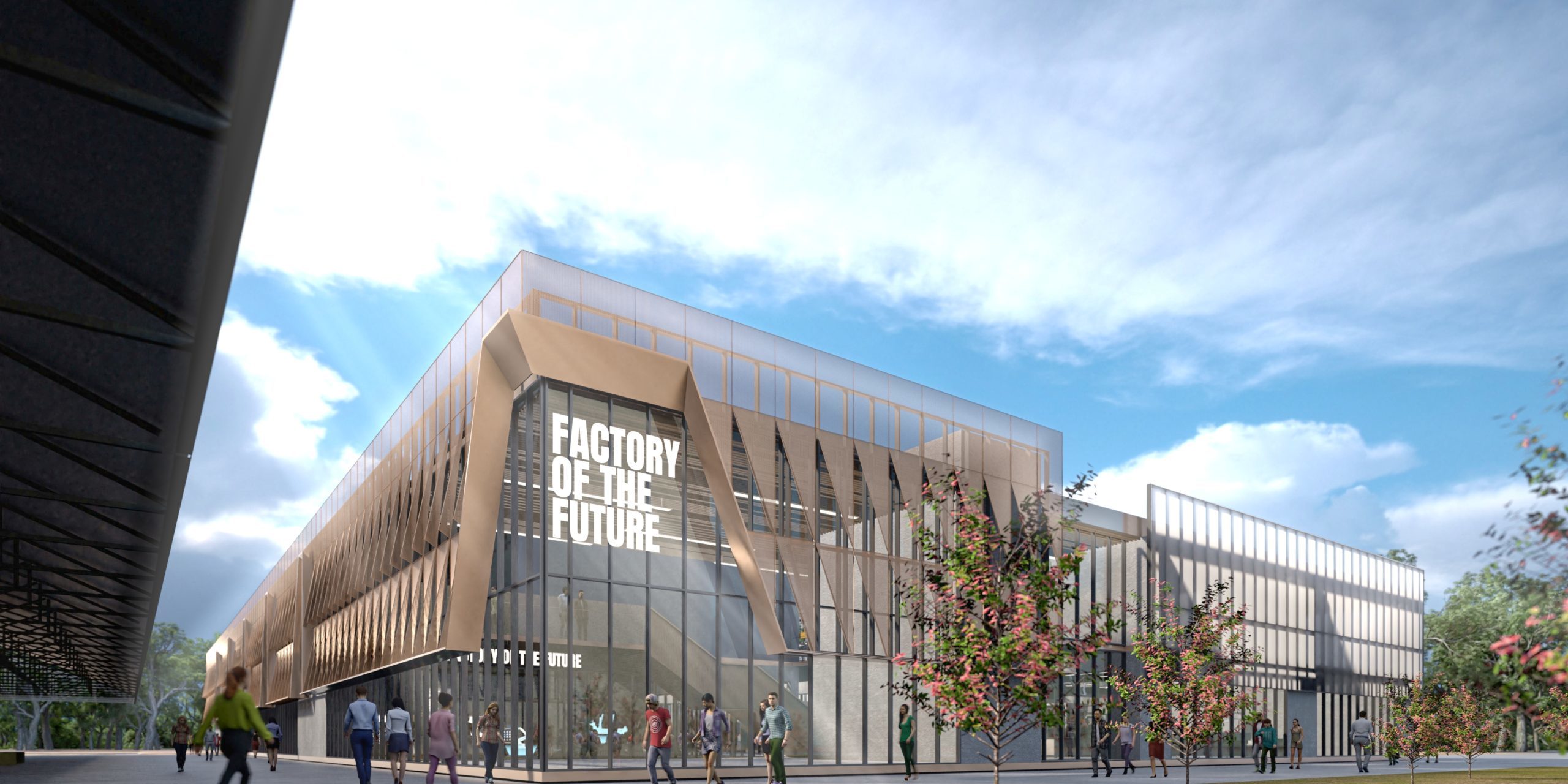 The construction of nine Hunter-class frigates in Adelaide by BAE Systems Maritime is known for its pioneering work on digital manufacturing on a giant – $35 billion – scale.

But it is less well known for its part in demonstrating and leading efforts for Australia to finally develop the type of government industry policy that is behind the highly successful UK Catapult centres or German Fraunhofer Institutes.

At the heart of the Catapults and Fraunhofers is applied industry research – at its best the European centres are the sort of place which small manufacturers can approach for help in solving their technological problems.

Australia has had two national attempts at designing similar government programs but we never really hit the mark with Industry Innovation Precincts or Industry Growth Centres.

Now the frigate prototyping activities underway at BAE Systems Osborne naval shipyard in Adelaide and at the nearby Tonsley Innovation District are showing just what can be done by bringing SMEs into an environment focused on solving industrial challenges.

Tonsley is already home to the $10 million Line Zero – Factory of the Future, where three ‘ship mini modules’ constructed by MG Engineering have been used to test solutions from Datanet, Lamson Concepts, Cohda Wireless and Dematec Automation in a logistics Track & Trace technology challenge.

Line Zero tested modular electrical systems from MyModular which speed the installation of temporary wiring during construction in dark, confined spaces such as a ship’s hull.

They were also used to prove robotic sandblasting and painting technology from Burwell Technologies for surface preparation of entire ship sections.

Line Zero has also tested ‘visible notice boards’ to replace whiteboards with electronic screens, laser projection to mark out work in the shipyard, and in the next few months 3D printing technology from wire additive manufacturing developer AML3D will also be trialled.

And Flinders already offers a digital diploma in shipbuilding while apprentices at Osborne learn key tasks by working on one of the mini modules.

According to BAE Systems Maritime continuous naval shipbuilding strategy director, Sharon Wilson (pictured below): “The work we are doing is supporting prototyping at Osborne by solving industrial challenges.

Overseas participants include the Massachusetts Institute of Technology in data management, human-computer interaction and industry 4.0, and the Advanced Forming Research Centre at the University of Strathclyde.

The aim is to work with 250 Australian companies and 500 students over five years.

“This is the kind of facility we need where you have industry players big and small working in a research environment.

“But it is not just an academic exercise, it is really about building a teaching factory…where we create new technologies and where we teach people how to use them and get them jobs in advanced manufacturing.”