Fusion energy quest hots up at Deakin and HB11 Energy 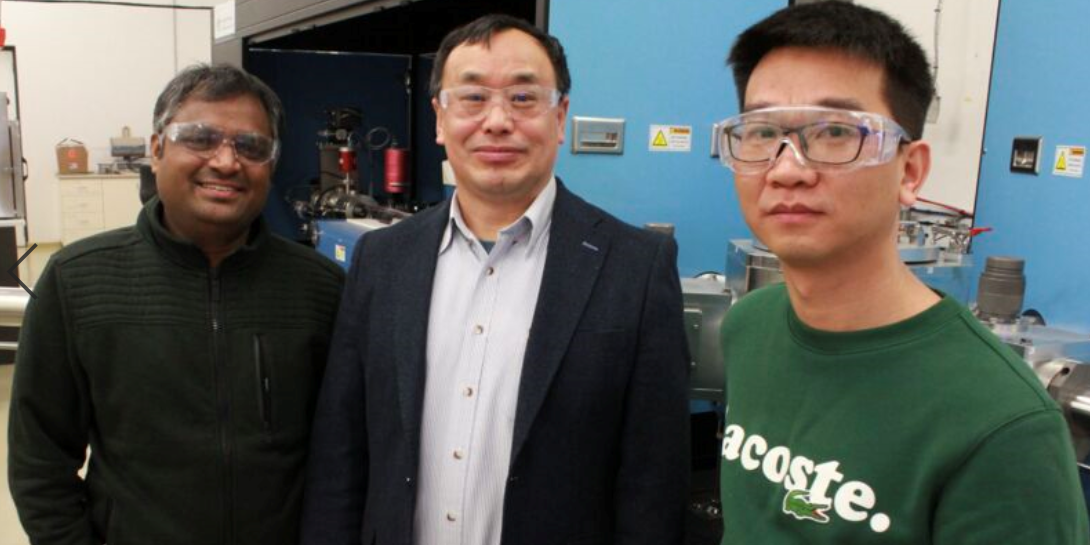 Fusion energy has long been considered as a way forward for decarbonising energy production, but its vast complexity and expense has made experimentation the plaything of rich nations with extremely deep pockets.

While progress has been made at the National Ignition Facility (NIF) in California and ITER in France, the expense is seen in the highly complex fusion machines known as Tokamaks weighing as much as 23,000 tonnes that fuse fuels such as deuterium and tritium into a plasma.

The billions expended are staggering.

Now an Australian group has emerged with a far simpler and downright cheap way of achieving fusion.

Anticipated outcomes include a new H11B nanomaterial with high hydrogen storage capacity, a new method for the synthesis of BN nanosheets and a deep understanding of the mechanism of hydrogen storage and the proton-boron fusion reaction.

HB11 Energy scientific director, UNSW Sydney Professor Emeritus in Theoretical Heinrich Hora has been working since the 1970s on technology to fuse Hydrogen and Boron-11 nuclei at temperatures far lower than previously seen.

According to the company: “Hydrogen-Boron 11 fusion has always been the ultimate fusion reaction.

“Unlike other nuclear and fossil-fuel burning plants, our energy generating process does not require large plants with steam turbines and does not generate any dangerous radioactive waste.

“There’s no risk of a reactor meltdown and the energy generated can be directed straight to the grid.”

The simplicity of the HB11 concept is that it does not require heating fuels to extreme temperatures – bypassing many technical and engineering challenges.

In February HB11 Energy raised $A 4.6 in an over-subscribed pre-seed financing round to fund its share of the research.

Practical fusion is still a long way off.

But given the technical advances made in other areas since the world became serious about tackling fossil fuel induced climate change, anything now seems possible.

Where’s the meat? Employers and governments should have seen this supply crisis coming, and done something
January 24, 2022

Why do we keep on making these dumb mistakes in negotiating FTA? asks editor @PeterTRoberts of the UK agreement and what’s in it for wine exporters.

“So we need millions of dollars to build a proper-sized plant. So that’s why we sort of went the industrial route because if it’s successful with what we’re doing with Molycop, they are prepared to sign an offtake agreement for thousands of tonnes.”