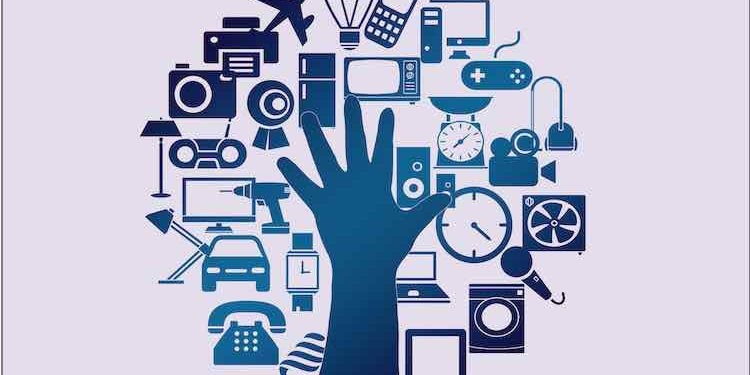 or the first time since 2017 Gartner has updated its forecasts for the number of IoT devices in use in enterprises and the automotive industry (including connected cars) to 5.81 billion in total by the end of 2020, and issued some market-specific forecasts out to 2028.

Gartner says residential electricity smart metering will be the top use case for Greater China and Western Europe in 2020, representing 26 percent and 12 percent of total IoT endpoints, respectively.

In North America in-building intruder detection, such as door and window sensors, will be the dominant use case, accounting for eight percent of total IoT endpoints.

However, globally consumer connected cars and networkable printing and photocopying will be the applications producing the most revenue, totalling $US72b and $US38b, respectively.

Further down the track, Gartner estimates by 2028 93 percent of homes in Western Europe to have a smart electricity meter, and 83 percent in the rest of the world.

By 2028 there will be one indoor surveillance camera per five employees in the US, while China’s “surveillance state” initiative will increase cameras to one per employee.

Further down the track, Gartner estimates by 2028 88 percent of consumer vehicles worldwide will have an OEM installed connection, up from 49 percent in 2019, and that increasing urban congestion will see more connected tolling infrastructure resulting in 95 percent of urban vehicles having an in-vehicle toll device at saturation.

By 2028 Gartner is tipping the consumer market for connected cars to outstrip all others. It put this total addressable market at $US180b, treble any of the three next largest markets: connected aircraft management, manufacturing process automation and indoor surveillance, each of which sits around the $US60B market in Gartner’s forecasts.