Gas and fertiliser production gets closer at Leigh Creek 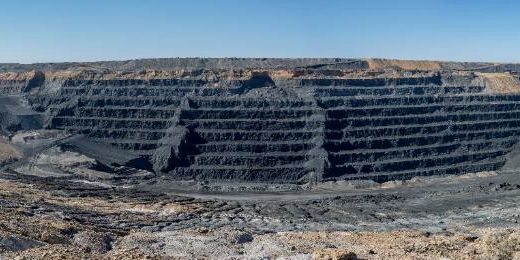 Leigh Creek Energy (ASX: LCK) is increasingly confident it can move from producing synthetic gas to fertiliser manufacture based on its operations at the former Leigh Creek coal fields in northern South Australia.

Leigh Creek Energy succeeded in October in producing its first synthetic gas utilising in situ gasification (ISG) of the a major brown coal deposit no longer used for electricity generation.

Now the company has announced gasification is continuing and showing ‘exceptional’ environmental results during the pre-commercial demonstration (PCD) phase of the project.

“The first environmental results confirm the PCD is operating as expected, in line with scientific modelling,” the company said.

“…the process can be done in a safe, regulated and controlled manner and…the Leigh Creek site is ideally suited to the ISG process.”

The company has previously identified the production of urea fertiliser, probably at nearby Port Augusta, as the best use for the synthetic gas being produced.

It has secured a number of foundation investors, including China Communications Construction Company which will provide finance, and build the commercial plant.

The two companies are also evaluating other opportunities including rail and port infrastructure.

CCCC is Asia’s biggest construction company and while state-owned, is also publicly traded in Shanghai and Hong Kong. In 2015 it bought Australia’s John Holland Group.