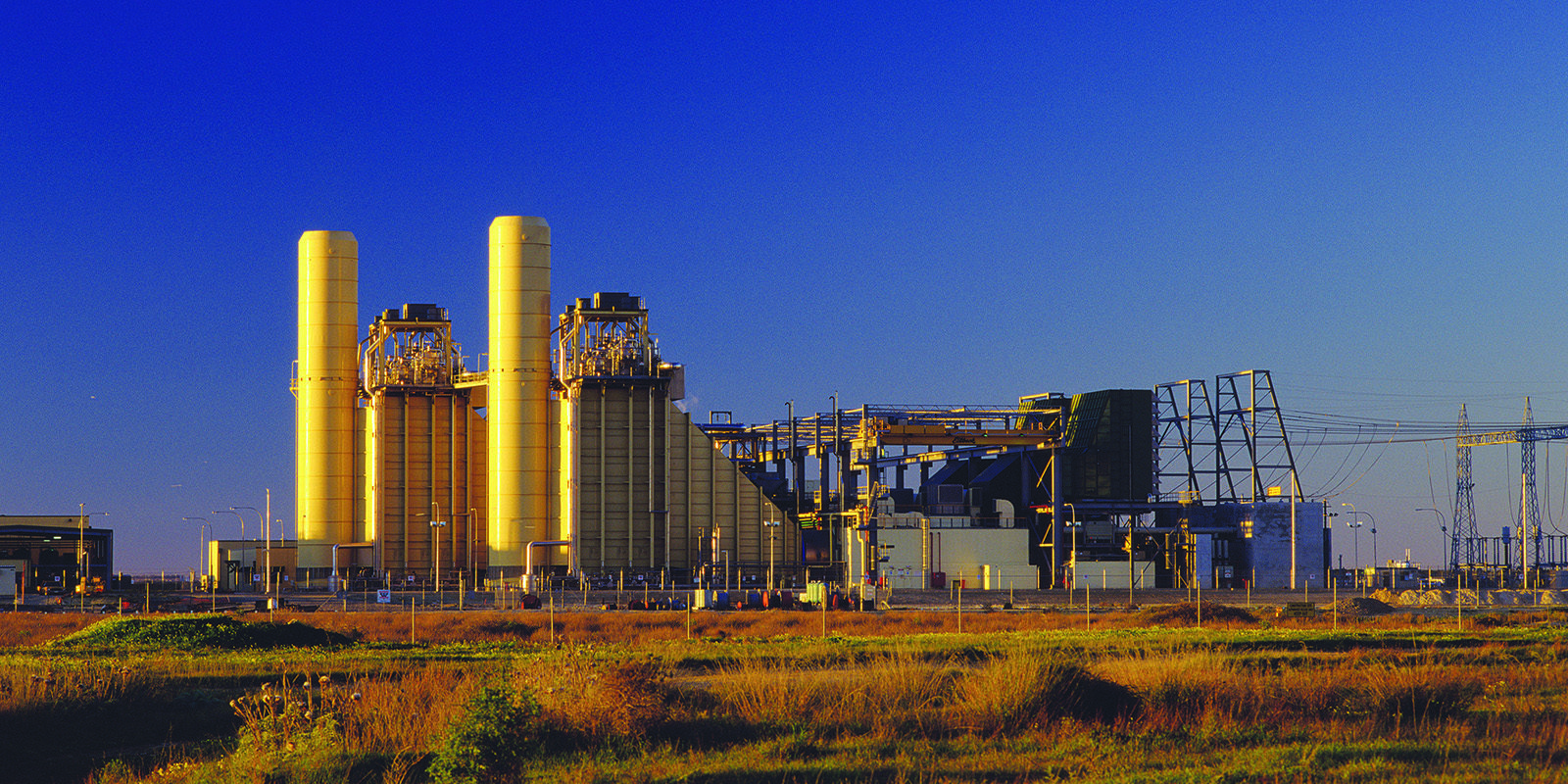 The rise of renewables appears to have displaced gas among desirable sources of electricity in the Australian market.

According to the Australian Energy Market Operator (AEMO), with four months of the year gone, renewables have provided 24.4 per cent of electricity in the National Energy Market.

Gas provided just 7.8 per cent, slightly ahead of hydro on 6.5 per cent.

In fact gas has come in at number five in importance in each of the past four weeks.

Renewable contribution to demand in the past week by state also makes interesting reading: