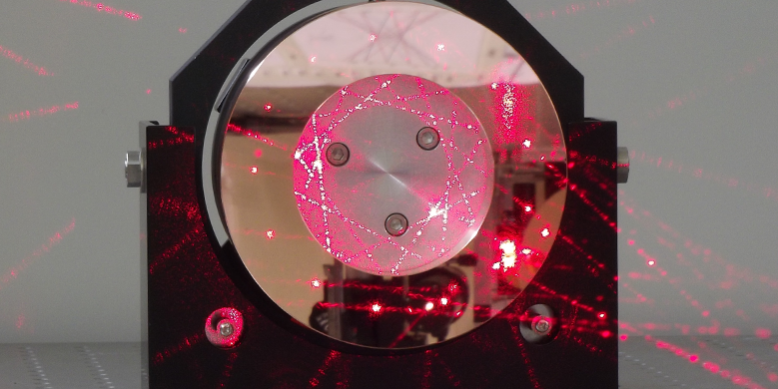 Industrial technology firm, Silex Systems (ASX: SLX) has agreed to buy back control from GE and Hitachi of its laser enrichment process for uranium, in association with a Canadian mining firm.

Silex announced that it had acquired 51 per cent of GE Hitachi Nuclear Energy’s stake in Global Laser Enrichment (GLE).

Canadian uranium miner Cameco Corporation emerges with 49 per cent of the technology in the deal.

Michael Goldsworthy, Silex CEO said the acquisition was a very positive step forward for the company.

“Should the binding purchase agreement be successfully completed, this will provide a path for the commercialisation of the SILEX technology.

“The most pleasing aspect of this deal is the willingness of Cameco, one of the world’s largest nuclear fuel providers, to set up to a 49 per cent stake in GLE.”

Silex developed the technology in the 1990s and entrusted its commercialisation to a GE led consortium.

It is no secret that GE has been downsizing and focusing on areas of core business, which resulted in Hitatchi seeking to exit its joint venture with the company.

The agreement, to be concluded by 30 April, will form the basis for moving forward on the Paducah Commercial Plant project in Kentucky as a path to market for the technology.

Silex and Cameco will fund GE Hitatchi’s Wilmington Test Loop until the agreement finalises. Research is also continuing at the ANSTO nuclear reactor in Sydney.

The two have agreed to pay GE Hitatchi $20 million once GLE achieves revenues of US$50 million in return for control of the technology.

The Separation of Isotopes by Laser EXcitation (SILEX) process is the only third generation laser enrichment technology for uranium at an advanced stage of development today.

Silex Systems also has an interest in a semiconductor technology, cREO through its ownership of Translucent Inc. The technology is being commercialised by IQE Plc of the UK.