Geofabrics does a Canute on local beaches 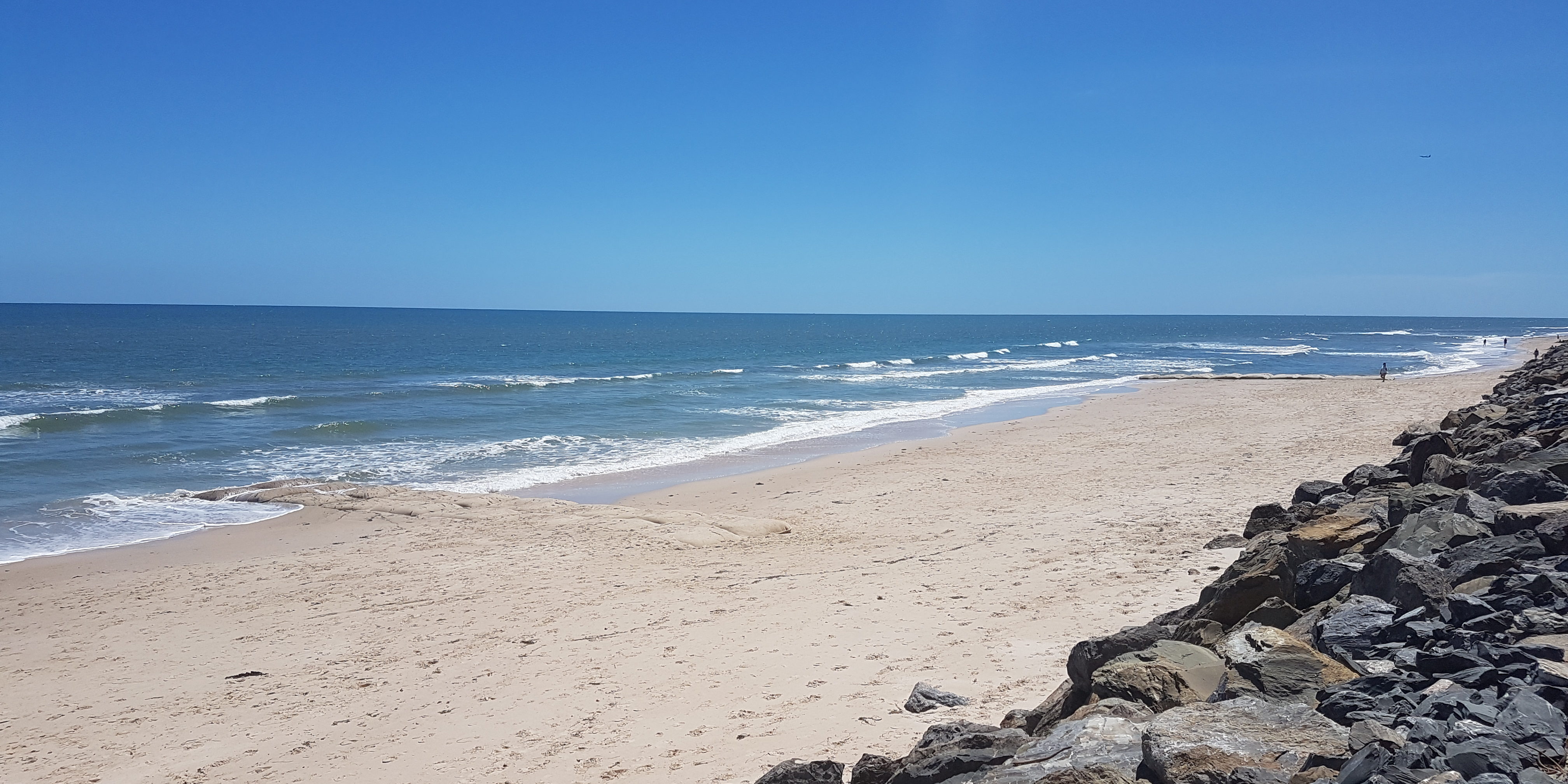 Industrial geotextile producer Geofabrics has extended the use of its Australian made textiles to a problem that beat Norway’s King Canute – protecting beaches from wave erosion.

The company has been making waves – or reducing them – with the use of its giant Elcorock bags filled with sand as breakwaters, groynes and sea walls and to prevent river erosion.

Recently the company installed two groynes made from its bags which have been shown to resist coastal abrasion, vandalism, UV damage and even Category 5 cyclones at Bfrighton beach in suburban Adelaide.

Engineer Ben Lewis said the groynes assisted in preventing damage to infrastructure from inshore currents which naturally tend to move sand from south to north along Adelaide’s beaches.

Lewis said: ” The objective of Elcorock sand container groynes, laid perpendicular to the beach, is to capture some of the natural sand as well as dredged sand, that moves along the coast.

“Over time, this process builds up the beach, particularly between the groynes which results in the protection of the existing infrastructure.”

“Due to recent weather events, the beach erosion was extensive and public pressure extreme.”

Adelaide has been experiencing erosion in its southern beaches for decades and has a permanent pumping system that moves sand from north to south to replenish beaches.

Storms over the past few years severely eroded beaches at West Beach, necessitating additional sand to be trucked in.

Geofabrics assisted in the installation of groynes made up of 50, 2.5 cubic metre bags made from its geotextiles.

The company also provides solutions for the mining industry, and civil construction such as roads and drainage, dams and retaining walls.

The City of Holdfast Bay, which covers the Brighton area, has contracted for another two groynes to be constructed in coming months.