Getting junk out of space 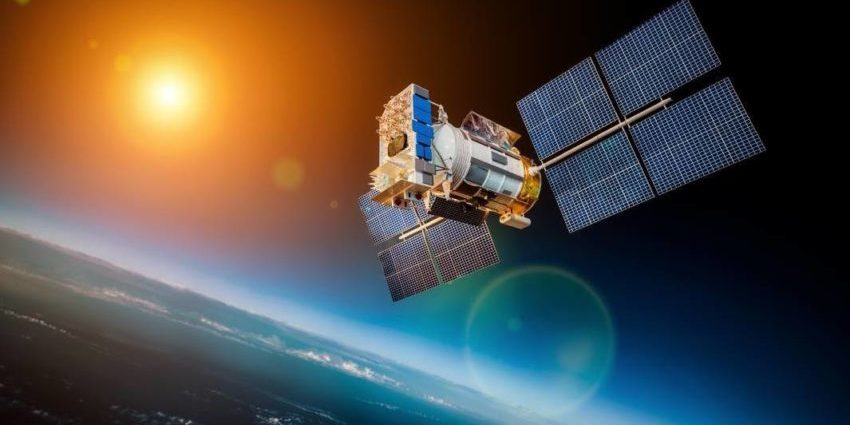 Research to tackle the growing need to find, capture and remove junk from space is advancing at the world-leading Australian Institute for Machine Learning in Adelaide, South Australia.

Machine Learning for Space director Tat-Jun Chin and his Adelaide-based team have won a $600,000 grant from the nation’s SmartSat CRC to continue its work in detecting, tracking and cataloguing space junk.

SmartSat CRC was established last year to work with the Australian Space Agency based in Adelaide, contributing to the Australian government’s goal of tripling the size of the space sector to $12 billion and creating up to 20,000 jobs by 2030.

The space junk project is based on developing a space-based surveillance network, and tackling the growing challenge of crowding in space.

Assoc Prof Chin said his team was one of the first to apply an effective machine learning approach to the problem of estimating the pose of space objects from an input image so it can be removed.

“In order to remove a piece of debris from another spacecraft, such as by casting a net, harpooning or grabbing with a robotic arm, it is vital to estimate the position and orientation of the debris relative to the approaching spacecraft,” Assoc Prof Chin said. 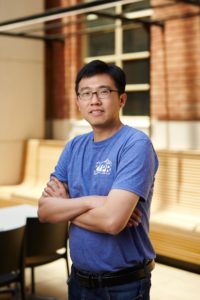 It also includes scientists from the University of Queensland and the Australian National University.

Assoc Prof Chin said the centre was also waiting on the results of an application to partner with the giant European Space Agency to find novel ways to approach and remove junk from space.

Assoc Prof Chin said the centre based in the city’s Lot Fourteen innovation neighbourhood that also houses the Australian Space Agency, had capability in its lab to further the research more broadly with robotic manipulation.

“We have a robotic arm here that we can train to solve the grabbing task, but putting it into space will require broader partnerships,” he said.

There are a growing number of satellites being launched into space with an exponential rise expected as private companies like American entrepreneur Elon Musk’s SpaceX one of several companies that intend to launch vast constellations of small satellites into low-Earth orbit.

Space junk is created by satellites continuing to orbit once they run out of fuel, run out of propulsion or their technology becomes obsolete and they are no longer required but remain in space.

Assoc Prof Chin, who has published more than 90 research articles and won several awards for his research in artificial intelligence.

“You can’t do that easily for a problem in space, since the cost of developing, launching and maintaining a satellite is much more significant. This presents fundamental challenges that motivate my team to look forward to work every day.”

South Australia has been a significant player in the nation’s space industry and is home to major Tier 1 defence companies, the SmartSat CRC and several emerging space start-ups, including Fleet Space Technologies, Inovor Technologies, Myriota and Southern Launch.

The Australian Space Agency officially opened its headquarters in Adelaide this year and will build a $6 million Mission Control Centre for small satellite missions and an educational Discovery Centre at its Lot Fourteen site.