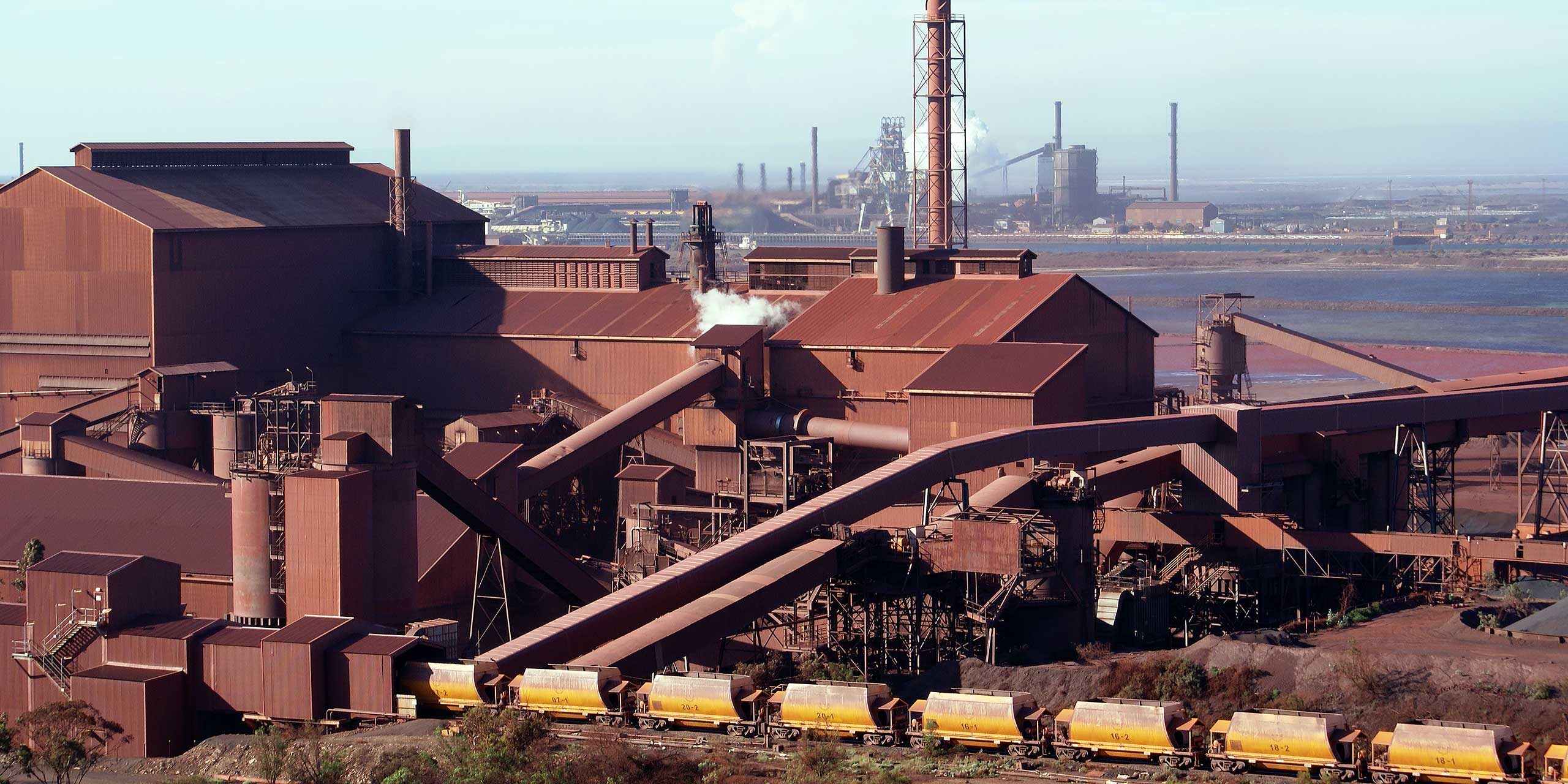 Sanjeev Gupta’s GFG Alliance said on Thursday it is looking to divest some of its renewable energy assets in South Australia, though says it remains committed to the vision of making “green steel” at the Whyalla steelworks.

The day after the company said it had found new lenders to replace collapsed supply chain finance firm Greensill Capital, GFG announced it had appointed EY to investigate sale or partnership options for the Cultana Solar Farm and Playford battery project.

The ABC and others report GFG describing Cultana — intended to accommodate 780,000 solar panels and have 280 MW capacity — as “shovel-ready.” The battery project near Port Augusta is less far along, though a site has been secure and planning is “well advanced,” a spokesperson told the ABC.

The projects are designed to generate and store solar energy to run the Whyalla steelworks and feed the national grid.

“The partnership and sale options under consideration will include SIMEC retaining an interest and with GFG retaining priority access to this energy for its Whyalla development plans,” the spokesperson said.

“This is a practical step to explore ways to power our Whyalla operations with low cost renewable energy sooner, which is key to our future ambitions.”