Global call to deliver hydrogen plan Down Under 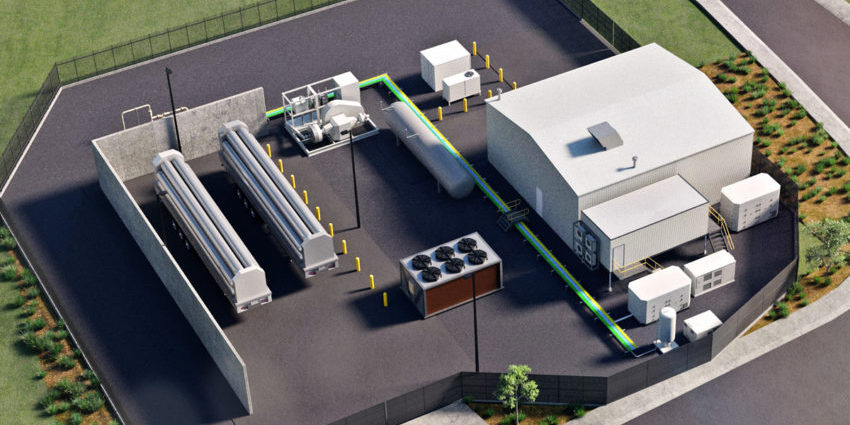 An international expression of interest has been issued by Australia’s leading energy providers to help deliver the nation’s low carbon vision through hydrogen.

“Through this expression of interest process, suppliers of key inputs to the international hydrogen supply chain are invited to comment on the feasibility, approach and cost of achieving 10 per cent renewable hydrogen by volume across gas networks in the eastern and southern states of Australia,” Wilson said.

“We believe this objective is achievable by 2030, and that a systematic approach will deliver economies of scale and cost reductions to benefit our customers.”

The international expression of interest will help the Australian industry meet the targets set out in Gas Vision 2050 released in mid-2017.

Gas Vision 2050 sets the trajectory for decarbonising gas supply into the future through hydrogen and other renewable sources. 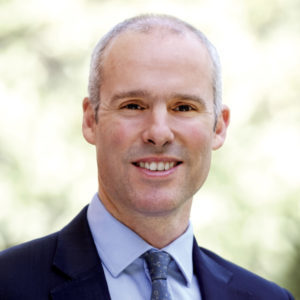 “Gas Vision 2050 sets out three phases as to how the transition to a lower carbon gas supply system would occur in Australia,” Wilson, right, said.

“Importantly, this piece of work will inform our move beyond demonstrations to the second phase of commercial-scale blending in gas networks.”

The AHC, which is being driven by AGIG company Australian Gas Networks, will develop feasibility studies into injecting up to 10 per cent renewable hydrogen into the gas distribution network of one yet to be chosen regional town in South Australia and two in Victoria.

The project is being constructed at the Tonsley innovation precinct south of Adelaide and is expected to be operational by mid-this year. It will be Australia’s largest renewable hydrogen production facility, producing hydrogen and blending it into the gas distribution network in suburban Mitchell Park.

The key piece of infrastructure at the Tonsley hydrogen park will be a 1.25MW proton exchange membrane electrolyser, which will use purchased renewable electricity to split water into oxygen and hydrogen gas.

Featured picture: An artist’s render of the Hydrogen Park SA being built at Tonsley. (Image supplied)