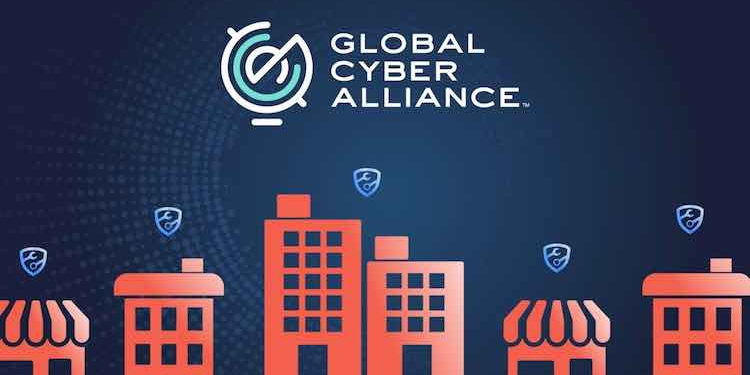 AIDE aggregates attack data into an analysis platform available to companies, academia, non-profits and other entities to study IoT attack signatures and patterns.

In exchange for access to the data, researchers are required to share any algorithms developed to help AIDE generate additional information products.

Additionally, GCA says, the analysis platform will be used to generate data feeds that will be made widely available throughout the cyber security ecosystem to enable IoT attack mitigation.

“Together, the AIDE and ProxyPot platforms allow for organisations and individuals to have greater visibility into the types and scale of threats facing the IoT devices deployed into various environments, including smart cities and other smart ecosystems.”

Attivo Networks’ co-founder and vice president of product management Marc Feghali said, by creating customised decoys that blend in with production connected devices, organisations would be able to quickly detect attackers and engage them.