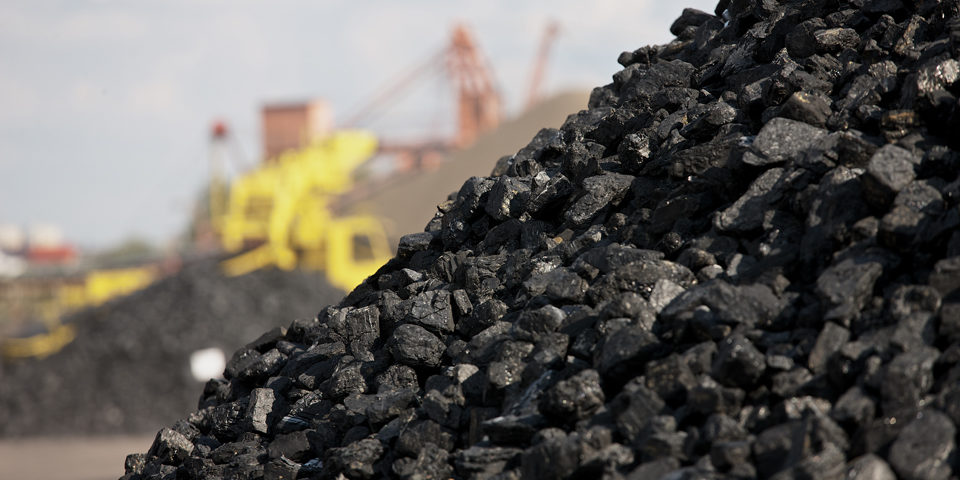 Brisbane-based Australian Future Energy (AFE) will convert coal into ammonia, natural gas and electricity in a major investment in value-adding of coal set to be built in Gladstone.

“If approved, the project will make a significant contribution to the regional economy requiring a peak workforce of 800 jobs during the two-year construction period and up to 200 full-time equivalent jobs for the 30-year operational period,” Queensland manufacturing minister, Cameron Dick said.

“AFE proposes to convert 1.5 million tonnes per annum of coal to produce up to 330,000 tonnes of ammonia per annum, six to eight petajoules of synthetic natural gas per annum and up to 96MW of electrical power generated from waste gas and heat.”

The plant will be located in the Gladstone State Development Area. A second gasification project is being developed for the old Leigh Creek brown coal deposit in South Australia. With SA no longer using coal to generate electricity, the resource is being eyed for development.