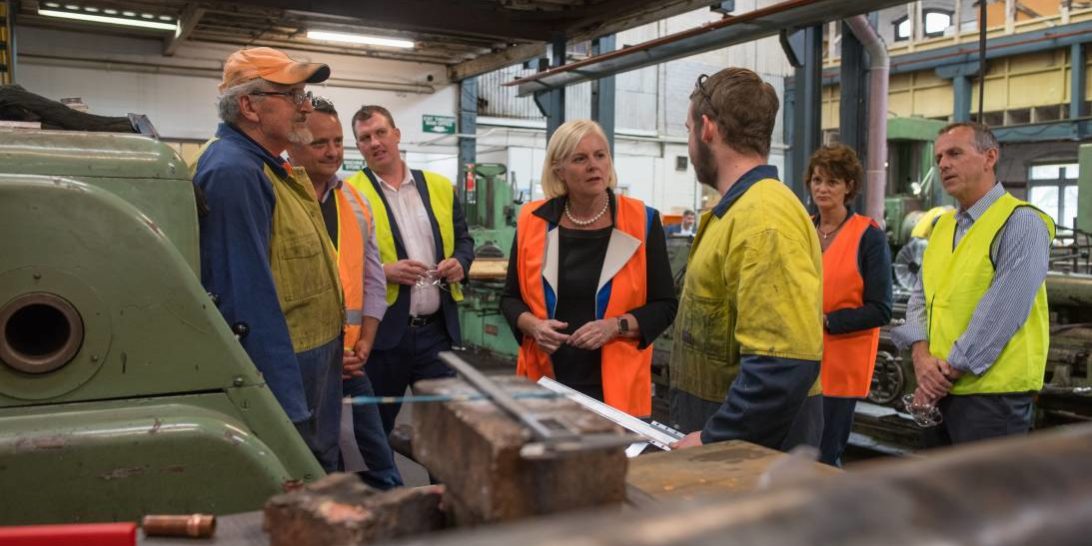 Government-funded vocational education and training (VET) numbers continue to fall, according to figures from the National Centre for Vocational Education Research (NCVER).

There were 1.1 million students enrolled in the VET system in 2018, down 1.9 per cent compared with 2017, according to a new report, gogvernment-funded students and courses 2018.

The report provides a snapshot of VET funded by Commonwealth and state/territory governments.

In 2018, enrollments in government-funded programs at certificate I or higher declined by 6.3 per cent to 1.14 million program enrollments.

Both hours of delivery and full-year training equivalents decreased by 6.4 per cent when compared with 2017.

In terms of participation, an estimated 6.7 per cent of Australians aged 15–64 years participated in the government-funded VET system in 2018, a figure which is similar to 2017.

A total of 1,747 training organisations delivered government-funded VET in 2018, including 35 TAFE institutes, 357 community education providers, and 1413 other providers.

SA has launched a $6.5 m program with industry, led by @SmartSatCRC, to design and build a satellite to deliver space-derived services. @MyriotaGlobal has been contracted for IoT space services with @inovortech designing and building the satellite.