Government funds fail to save jobs at Port Pirie smelter. 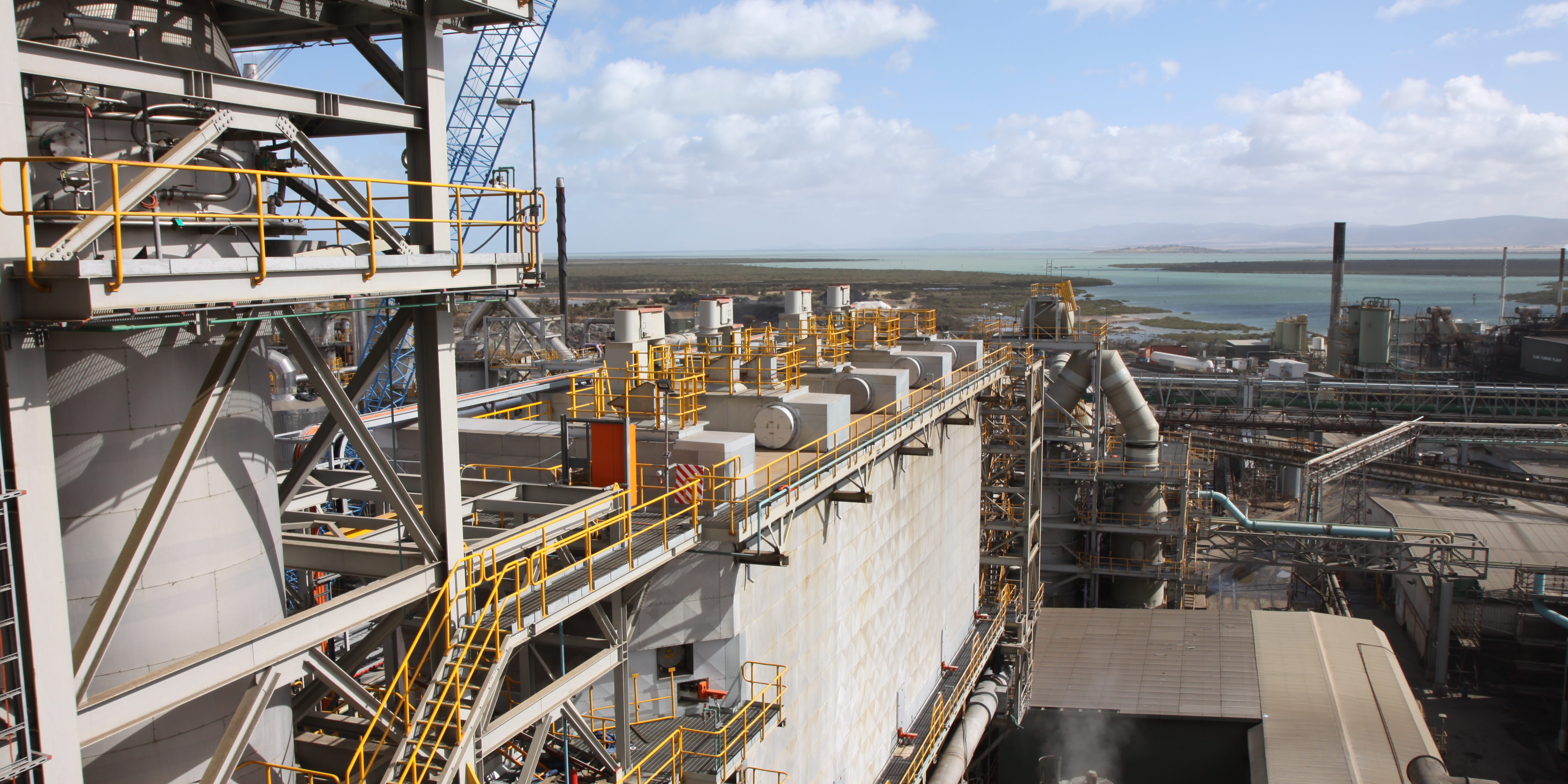 An financial commitment of $290 million by the SA Government has ensured the survival of one of the world’s largest metals smelters at Port Pirie, but failed to stem job losses.

The funding, part of a $660 million upgrade of the giant Nystar lead and silver smelter, was not linked to any job retention guarantees, it was revealed today.

Nystar is reviewing its organisational structure having completed the upgrade and does not rule out job losses. Unions believe that about 100 of the plant’s 700 employees could go.

The state Treasurer, Rob Lucas said today he had significant concerns about the agreement between Nystar and the previous ALP state government.

“It is financially incompetent, it borders on negligence,” Mr Lucas told ABC television.

While the state is to be repaid by the Belgian-based company, Nystar missed its first repayment of $30 million. The company’s share price has plunged 71 per cent since August following falls in zinc prices.

Port Pirie has been one of Australia’s most important value-adding minerals operations for over a century, extracting lead and silver from Broken Hill ores.

The job losses appear to come from the fact that an old sinter plant is being closed with the installation of an advanced oxygen enriched bath smelting furnace. This technology can also process zinc but requires fewer people.

Mr Lucas said the former government did not extract a jobs guarantee from Nystar in return for underwriting its investment in Port Pirie.

However the opposition leader, Peter Malinauskas hit back at the government.

“What we did was guarantee the city would survive, that there would be an operating smelter there.”