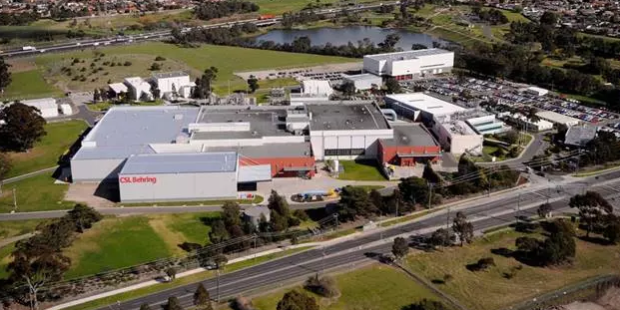 The federal government has secured the right to early local manufacture of one of the most promising Covid–19 vaccine candidates being developed in the UK by Oxford University and AstraZeneca.

According to media reports the agreement allows for the production of 25 million doses of the vaccine in Australia, possibly as early as late this year, should the vaccine successfully pass phase 3 clinical trials now underway.

The cost of the deal has not been revealed.

While AstraZeneca is currently investing $200 million expanding its Sydney pharmaceutical plant, the vaccine would instead be produced at CSL Behring’s Broadmeadows plant in northern Melbourne (pictured).

However at the same time the government agreed to pay Becton Dickinson $24.7 million to ‘secure’ 100 million needles and syringes to deliver the vaccine doses.

These will apparently be imported, revealing yet another hole in Australia’s industrial fabric highlighted by the pandemic.

The Oxford vaccine is one of a number in development and, like all drugs, many are ultimately not proven safe and effective.

At least one other Australian vaccine candidate is under trial – developed by a team at the University of Queensland.