Government presses ahead with autonomous vehicles 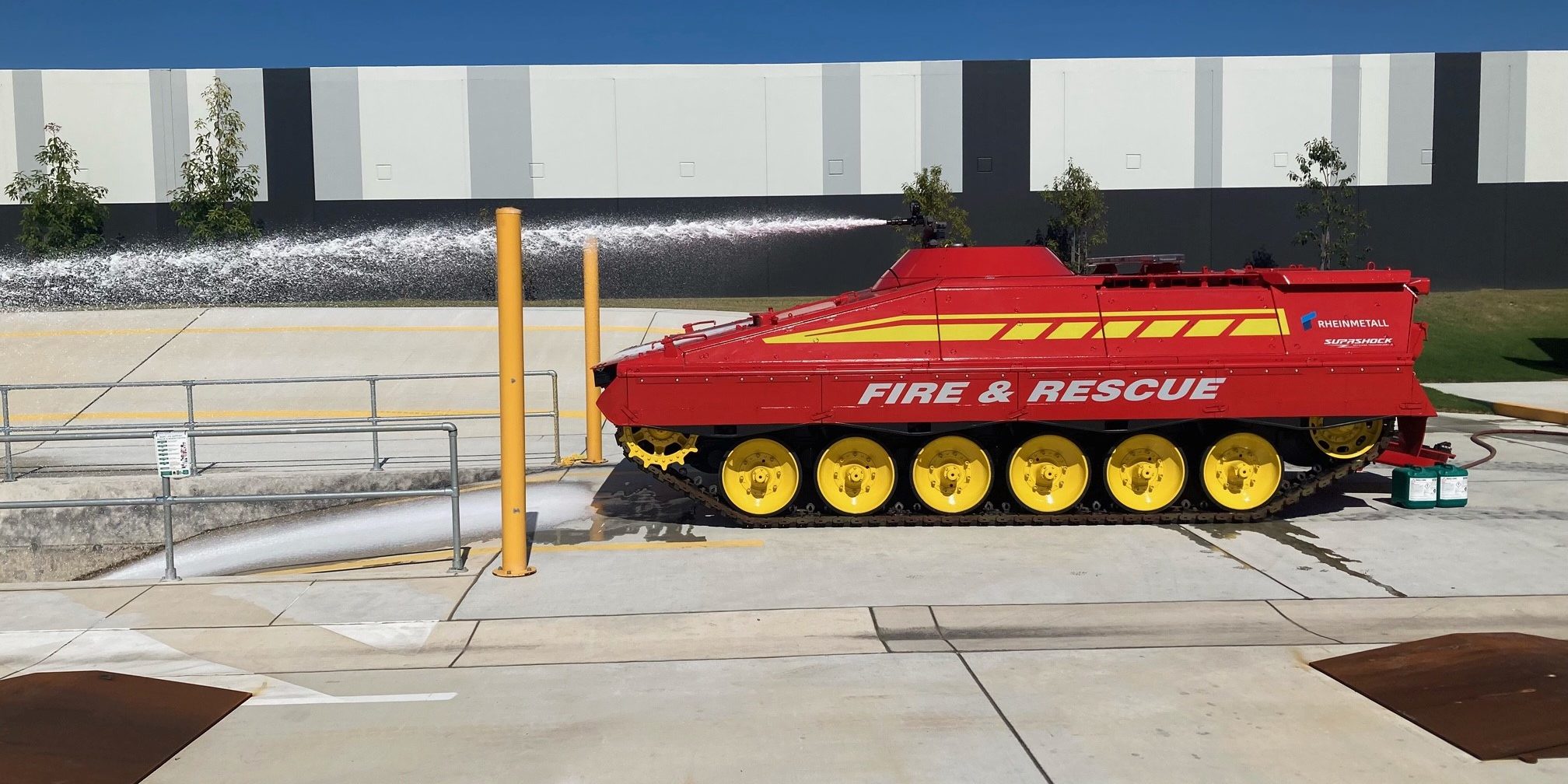 The federal government is pressing ahead with development of autonomous vehicle capability, which could have implications for defence, backing innovation efforts by Rheinmetall Defence Australia.

Autonomous capabilities were announced yesterday as a new sovereign priority defence capability at the same time Rheinmetall was awarded a grant to support R&D into autonomous technology utilising 5G and drone based communication relay systems.

“The AFC is based on the German MARADER platform and aims to reduce the risk to frontline firefighters…and was developed in the aftermath of the 2019/2020 bushfires.”

The vehicle has a range of more than 100 kilometres.

An uncrewed aerial vehicle (UAV) developed with Telstra to create a communications relay to establish a 5G network to the remote vehicle.

Telstra will join in tests of the vehicle at Rheinmetall’s MILVEHCOE Military Vehicle Centre of Excellence in South-East Queensland.