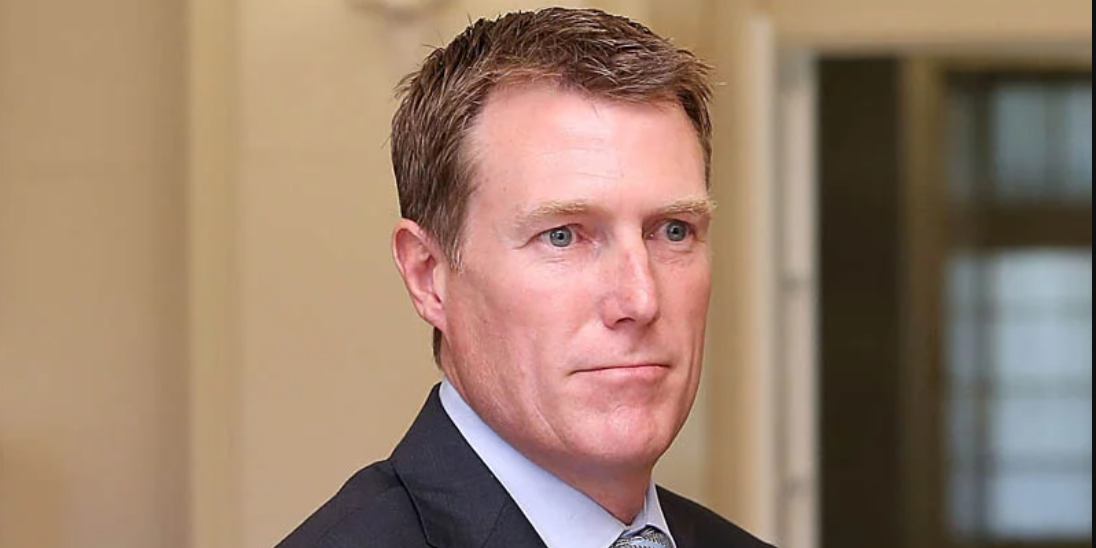 The federal government has again blocked the release of a report into its Industry Growth Centres after refusing to comply with a Senate order, claiming it is still being considered despite being received more than eight months ago.

Labor had moved a Senate motion last week requiring the tabling of the “initial impact evaluation” of the growth centres – completed last year by consultancy firm ACIL Allen at a cost of nearly $500,000 – by Monday morning of this week.

But the Coalition declined to do so, saying that it was still considering the report and would release it after this process was completed.

Industry minister Christian Porter said: “The government is in the final stages of its deliberations.

“Therefore, the government is not in a position to table the report at this time.

“I advise that the report will be released in the usual way at the appropriate time.”

Labor has now unsuccessfully attempted to access the report whose conclusions were revealed exclusively in @AuManufacturing, through Senate Estimates, Freedom of Information requests and now through a Senate order.

The final report was handed to the government more than six months ago, but has still not been released publicly or responded to.

Speaking in the Senate on Monday evening, Labor Senator Murray Watt said the government is “stonewalling” on the report.

“It’s disgraceful and a slap in the face to Australians who want and deserve more from their Parliament.

“In response to this request, Minister Porter didn’t even cite a public interest immunity. He just basically said, ‘I don’t feel like complying with my obligations to the Australian Parliament today’.”

The Opposition has previously claimed that government was deliberately not releasing the report because it was positive about the growth centres, at a time when the Coalition intends to defund them.

The Industry Growth Centres were launched by the Coalition in 2013 to drive “cultural change” and boost collaboration, commercialisation, skills and regulatory reform in six key sectors.

There are growth centres focusing on advanced manufacturing, cybersecurity, food and agribusiness, MedTech and pharmaceuticals, mining equipment, technology and services, and oil, gas and energy reserves.

@AuManufacturing revealed that the growth centres have been effective in assisting individual companies and that they have “aimed high and the magnitude of their impact is likely to be large”.

The report also said that it was “highly unlikely” that the growth centres will be self-sufficient by next year.