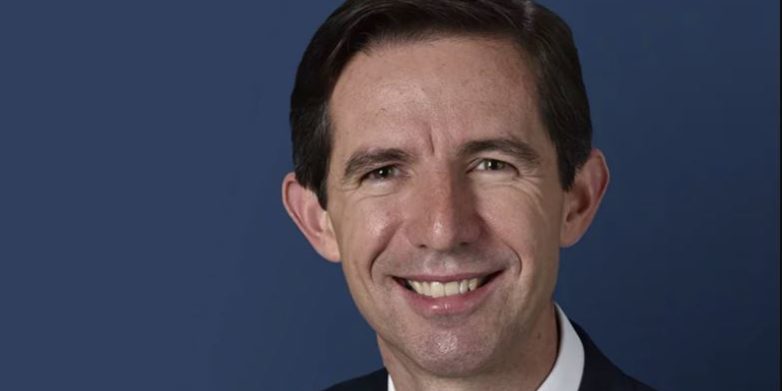 The federal government has said it will develop an onshore mRNA vaccine manufacturing capability in Australia, but the actual amount of funding allocated to the significant task has been kept secret.

In the 2021-22 federal budget, unveiled by Treasurer Josh Frydenberg on Tuesday night, the government confirmed that the industry department would work with the Department of Health to develop an onshore mRNA vaccine manufacturing capability in Australia.

This involves continued negotiations with manufacturers and new approaches to market to establish the capability in this country, which would result in mRNA COVID-19 vaccines being developed along with other products, such as the flu vaccine.

The government is also looking to approach the Australian market for a private company to deliver a long-term sovereign mRNA manufacturing capability which will see end-to-end onshore capability.

“This will ensure onshore vaccine supply and maximise future potential by leveraging the flexibility of the mRNA platform and its potential long-term applications,” the budget papers said.

But the federal government is not saying how much money has been allocated to the establishment of the mRNA facility, saying this is due to “commercial in confidence sensitives”.

At the budget lockup press conference, Finance Minister Simon Birmingham said the government investment is about preparing for the long-term, and that its size has been kept hidden from the public due to ongoing commercial negotiations.

“We see this as being important for the long-term to meet future potential COVID booster requirements, and the potential advance of those sorts of vaccine medicine in terms of other distribution applications. It’s not for the next week, month or year, it’s for the long term,” Senator Birmingham said.

“That funding is provided, but it is not for publication. There are a couple of stages of commercial negotations necessary. There’s the technology transfer from the patent holder of the vaccine, and the production of it in Australia, and the operator of one or more manufacturing facilities. Those figures are provide for but not for publication.”

Some of the funding will be redirected from last year’s COVID-19 response package focusing on vaccine security and manufacturing capability and capacity.

The government also did not provide any further details or a timeline of the mRNA plan and it was not mentioned by Mr Frydenberg in his budget speech.

Also revealed in the budget was the new Office of Supply Chain Resilience and Public Sector Capability.

This office has been allocated $98.8 million over four years, with $4.9 million annually ongoing to provide “ongoing capacity to monitor and coordinate the government’s efforts to boost supply chain resilience”.

The Office will also support the implementation of other government policies, including the reforms to the Australian Public Service.