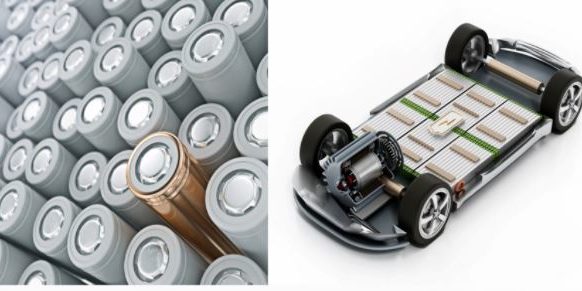 The company, which is listed on the Canadian TSX Venture Exchange following its’ merger with Cuspis Capital, is focusing on producing aluminium-ion coin cell battery prototypes for customer testing later this year.

Automotive pouch cells are planned for release in early 2024.

GMG said that experiments performed at the Australian Institute for Bioengineering and Nanotechnology (AIBN) at UQ suggest greater power density than lithium-ion batteries, without temperature-related or rare-earth problems they face.

“We are really excited about bringing this to market. We aim to have a viable graphene and coin cell battery production facility project after customer validation that we would likely build here in Australia.”

GMG and UQ have executed a research agreement to develop the batteries, as well as an exclusive licensing agreement for the technology in battery cathodes with UQ commercialisation company, Uniquest.

GMG’s chief scientific officer Dr Ashok Nanjundan said: “The real differentiator about these batteries is their very high power density of up to 7000 watts/kg, which endows them with a very high charge rate.

The current nominal voltage of GMG’s batteries is 1.7 volts, with work being carried out to increase the voltage to directly replace existing batteries.

GMG is valued at around US$50 million on the TSX.