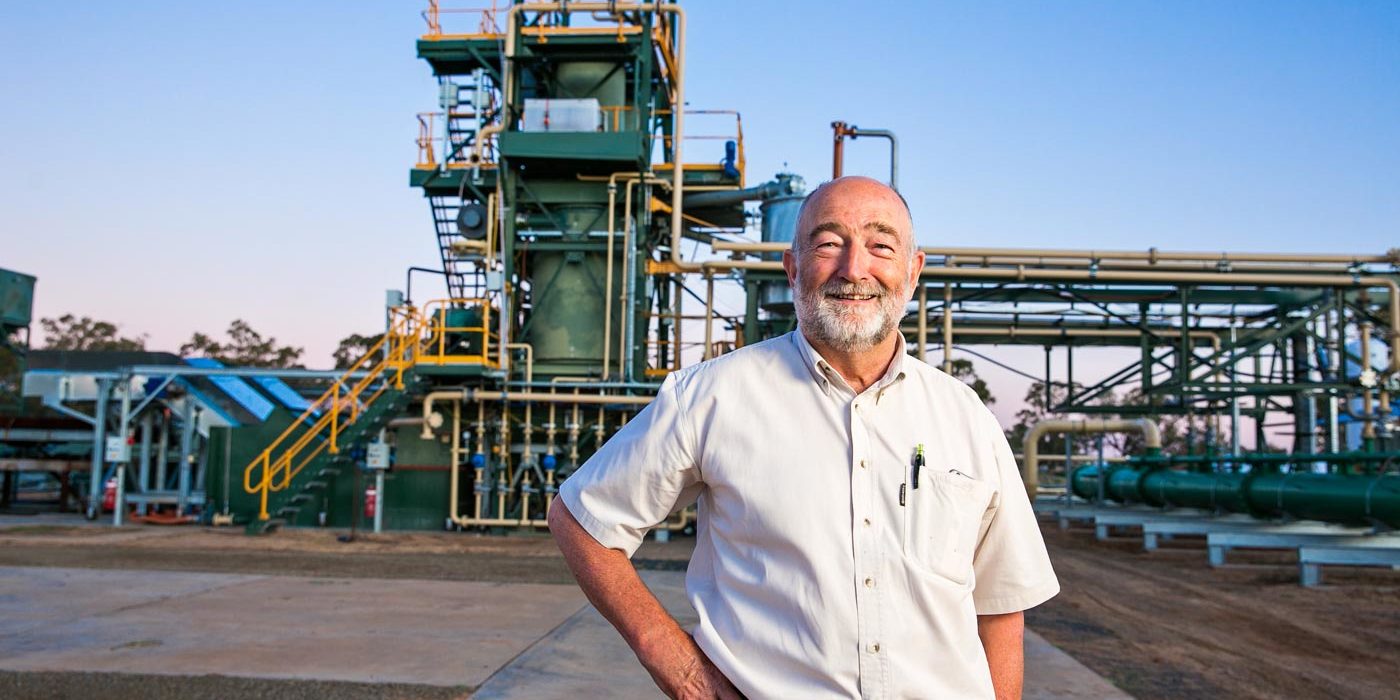 Tyre recycler Green Distillation Technologies, which has developed world-first technology that transforms old tyres into oil, carbon and steel, is pressing ahead with plans for its second plant.

The company has received approval for a plant proposed for Toowoomba from the Queensland Department of Environment and Science, adding to their existing facility at Warren, NSW..

GDT’s COO Trevor Bayley expects development approval for construction of the plant to come before the Toowoomba Regional Council before the end of the month.

Bayley said: “After that, the final hurdle we face is the Queensland Government grant that we have applied for to help fund the $10 million construction bill.

“If that comes through we could start preparatory work on the site before the end of May.”

The new plant will employ up to 18 people full time, and create further jobs in collecting old tyres from retailers and other outlets.

The tyre recycling plant will be built at the Wellcamp Business Park, near Toowoomba Airport and when completed will process approximately 700,000 old tyres per year into eight million litres of oil, 7700 tonnes of carbon black and 2000 tonnes of steel.

Oil will go to the Southern Oil refinery at Gladstone, carbon black is widely used in manufacturing, while the steel beading of the tyre will be re-used in tyre-making or for scrap.

The oil is regarded by Southern Oil as ‘light crude’ that is low in sulphur and easy to refine into petrol, diesel or jet fuel.

“We have used this facility as a test plant as we have been held up waiting for approval by the New South Wales Environmental Protection Authority, but we believe that the Queensland environmental approval will accelerate this process.”

Warren has been in operation since 2011, and would be geared up to full production when NSW approvals are received.

“All the process vapours are captured and condensed while the exhaust stream is cooled and washed prior to evacuation, leaving it well below recognised environmental limits.”

GDT plans to establish seven processing plants in Australia to handle the 25 million old car and truck tyres we discard each year.

The potential for export of the technology is large, and the company is fielding enquiries to establish plants in the United States, the United Kingdom, Japan, Middle East, Africa and New Zealand.