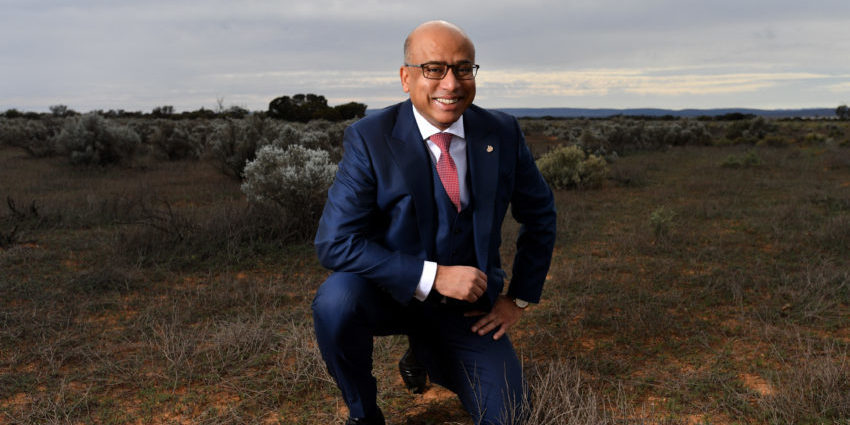 Sanjeev Gupta’s GFG Alliance says it has negotiated a six-week standstill agreement with Credit Suisse while it finalises the refinancing of its Australian operations, which include the Whyalla steelworks.

Citibank is acting on behalf of Credit Suisse Asset Management, which is looking to recover billions of supply-chain finance funds globally after GFG’s main financier Greensill was placed into administration in March.

The court action aims to wind up the operations GFG’s LIBERTY Primary Metals Australia (LPMA), including the Whyalla Steelworks and a coking coal mine in NSW.

A directions hearing in the NSW Supreme Court was set for May 6 but was deferred to July 5 after an eleventh-hour announcement by GFG that it had agreed to a new financing deal to cover its Greensill debt.

At the time, a GFG Alliance spokesperson said the offer was subject to customary conditions precedent and documentation, “a process which has commenced and is expected to complete within four weeks”.

The deal is still yet to be finalised.

However, GFG put out another statement yesterday afternoon saying it had agreed to a formal standstill agreement with CSAM.

“The six-week standstill agreement will enable GFG Alliance to complete full refinancing of LPMA, expected to complete within this time frame,” the GFG spokesperson said in the statement.

Sanjeev Gupta and GFG Alliance’s Restructuring and Transformation Committee continue to make good progress on restructuring and refinancing of the group with all creditors, supported by record steel and aluminium prices, in addition to operational improvement at its major plants.”

The Whyalla steelworks is the town’s biggest employer with around 1200 workers and a further 600 work in the associated Middleback Ranges mines nearby.

UK-based Sanjeev Gupta was hailed a saviour of the Whyalla business and town after former steelworks owner Arrium went into administration and he took it over in 2017, vowing to improve and expand the operation.