H2X hydrogen vehicles resurface – but future in Australia in doubt 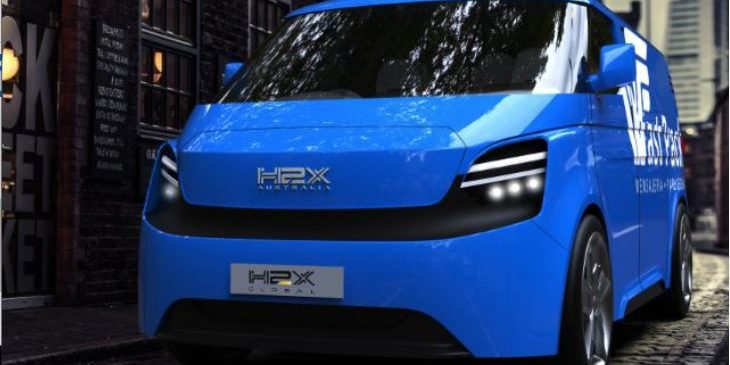 In June last year I reported that a new company H2X Australia would begin manufacturing a range of hydrogen fuel cell powered vehicles in Australia, including the exciting Snowy SUV.

Today that future looks rather clouded with the company renamed as H2X Global, a new website appearing and CEO Brendan Norman paying to have stories published on stock investing websites that he was seeking a ‘global listing’.

I was promised an interview with Norman yesterday but he only consented to an exchange of messages in which he said: “We are all things as usual however what has happened is we have support now from Liberty Energy Capital, who are now supporting us and a significant financial raise.

“This has been missing, and threatened over the past 12 months from overseas.”

There has certainly been a paucity of news from Norman lately and to my question whether the company still planned to manufacture in Australia he said: “We will be doing some converted products over the next 12 months.

“We are looking to justify fuel cell manufacturing in Australia as well.”

This ‘converted products’ local manufacturing appears to be a retrofit of what looks like a Ford Ranger utility with an H2X hydrogen fuel cell drive train as detailed on the new website.

A range of delivery vans (pictured) appears to be the main game.

Norman said: “And then when the light commercials come online, which will be preproduction set up in 2022, we are aiming for this to be in Australia as well.

“We do have to do a lot of work in the meantime however to make sure that…we can be competitive enough for market acceptance with an Australian made product.

“…We feel at this point more ‘premium’ products would be best in Australia as they may be accepted well for export with made in Australia on them as opposed to regular low cost markets.”

The new company involves the same personnel as the old, it just seems that the original dream of a revival of local car manufacturing, which I wholeheartedly endorsed at the time, has not been able to attract the level of investment necessary.