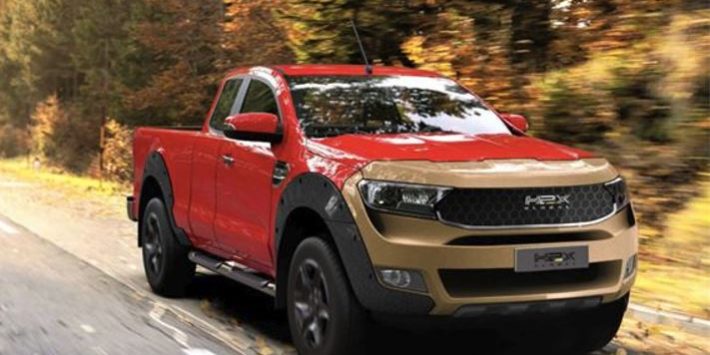 Gone are the multiple passenger and commercial vehicles with unique bodies mooted then by founder Brendan Norman, replaced by a slimmed down but now globally-focused range beginning with the more modest retrofitting of an existing ute.

The Warrego Ute (pictured) will be unveiled at the global launch on Queensland’s Gold Coast in November 2021, with the company taking orders for delivery slated for April 2022.

H2X’s vehicles are fitted with the H2X Powertrain System with a Hybrid Fuel Cell System, believed to be manufactured in Australia.

Featuring a 200kW motor system, 66KW and optional 90KW fuel cell system, and a 60-100KW output energy storage with battery and super Capacitors, the Warrego has a 500km driving range within a quick refuelling time of 3-5 minutes.

Norman said the company would launch a range of fuel cell vehicles in the next two years for cars, trucks, buses and other forms of transport.

However there is no news on where

Norman said: “We believe we are the first Australian company to produce a commercially viable vehicle to meet those demands,” Brendan said.