Harbourside bottling for the China market 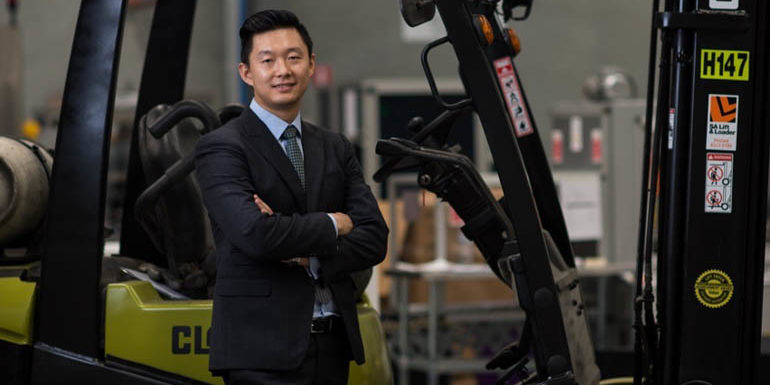 South Australia is the home of fine Australian wine with one company capitalising on the location of its bottling plant at Osborne near Adelaide’s container port.

Harbour Bottling, owned by AWTE Enterprise, began exporting only last year to India, the UK and Canada adding to its usual China market.

The bottling plant produces an average of 40,000 bottles a day, and growth is such it expects to reach its capacity limits within the next two years.

Harbour Bottling is now evaluating a second production line and a possible relocation of the business.

“Our bottling line capacity is about 600 containers (a year).”

The China-Australia Free Trade Agreement (ChAFTA) which saw import tariffs into China abolished this year, has been a major factor in Chao’s optimism.

“In the past three years our business has been growing by about 30 to 40 per cent every year. For us that’s a big increase and I think it’s definitely a benefit of the ChAFTA.”

“We saw the opportunity in wine exporting.

“Australian wine has been a growing market in China, especially in the last couple of years. It’s a booming business.”