Has the ‘manufacturing piper’ now been paid? – by Allen Roberts 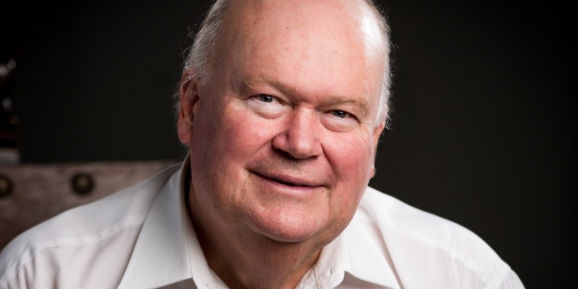 The need for sovereign manufacturing capability has been made obvious, but for decades Australian manufacturing has been seduced by the siren song of capital ratios, when the real game is sustainable cashflow and the long term development of Intellectual Capital. Allen Roberts asks have we gone too far, and how do we turn the boat around?

The old saying that ‘he who pays the piper calls the tune‘ is almost always true.

The piper in this case has been the orthodoxy prevailing over the past 40 years in Australian manufacturing.

I have been actively observing the trend towards outsourcing for a long time, deeply concerned that as a country we were collectively making a huge mistake, by focussing on lowering costs by outsourcing.

By slicing off the things that are not deemed to be ‘core’ in some way to your profitability, you can reduce costs while maintaining revenue.

I guess it is much easier than being truly creative, taking risks, betting on a future different to the present.

As a result, manufacturing businesses in this country have progressively outsourced manufacture of sub-components, then whole components, then manufacture and assembly of finished products, and finally, because the manufacturers in China, Vietnam, or Thailand are closer to the technology, the design.

All Australian manufacturers, those few that have survived so far, are left with is a brand, with nothing to support it.

A brand without the supporting ‘brand infrastructure’ is a bit like a heavily inflated balloon. At some point a bugger with a pin will come along and, ‘bang’, you have nothing left.

The bugger with the pin proved to be a virus.

Supply chains have been ‘kneecapped’ and there is suddenly a recognition of the need for ‘sovereign manufacturing’.

Being driven by short term profit at the expense of long-term commercial sustainability has been a dumb choice.

I understand how it has happened.

Along with outsourcing manufacturing, we outsourced good old common sense to the educated but inexperienced crowd who applied IRR (Internal rate of return) and RONA (return on net assets) models shoved down their throats in MBA classes.

These led to incremental investments in little, short term things at the expense of longer term and less certain but potentially bigger returns, to satisfy IRR hurdles.

Reductions in the denominator in ROI calculations by flogging off productive assets made them look good by increasing RONA numbers.

They forgot that cash, and intellectual capital are not ratios, you either have them or you do not.

Covid-19 has awakened us to the effects of those decisions made over an extended period. Question is, do we have the resources and resolve left to start playing a different tune, one that common sense rather than capital ratios dictates?

I truly hope so for the sake of my grandchildren.

Allen Roberts is principal of StrategyAudit, a consultancy that helps companies identify and remove the barriers to high performance.