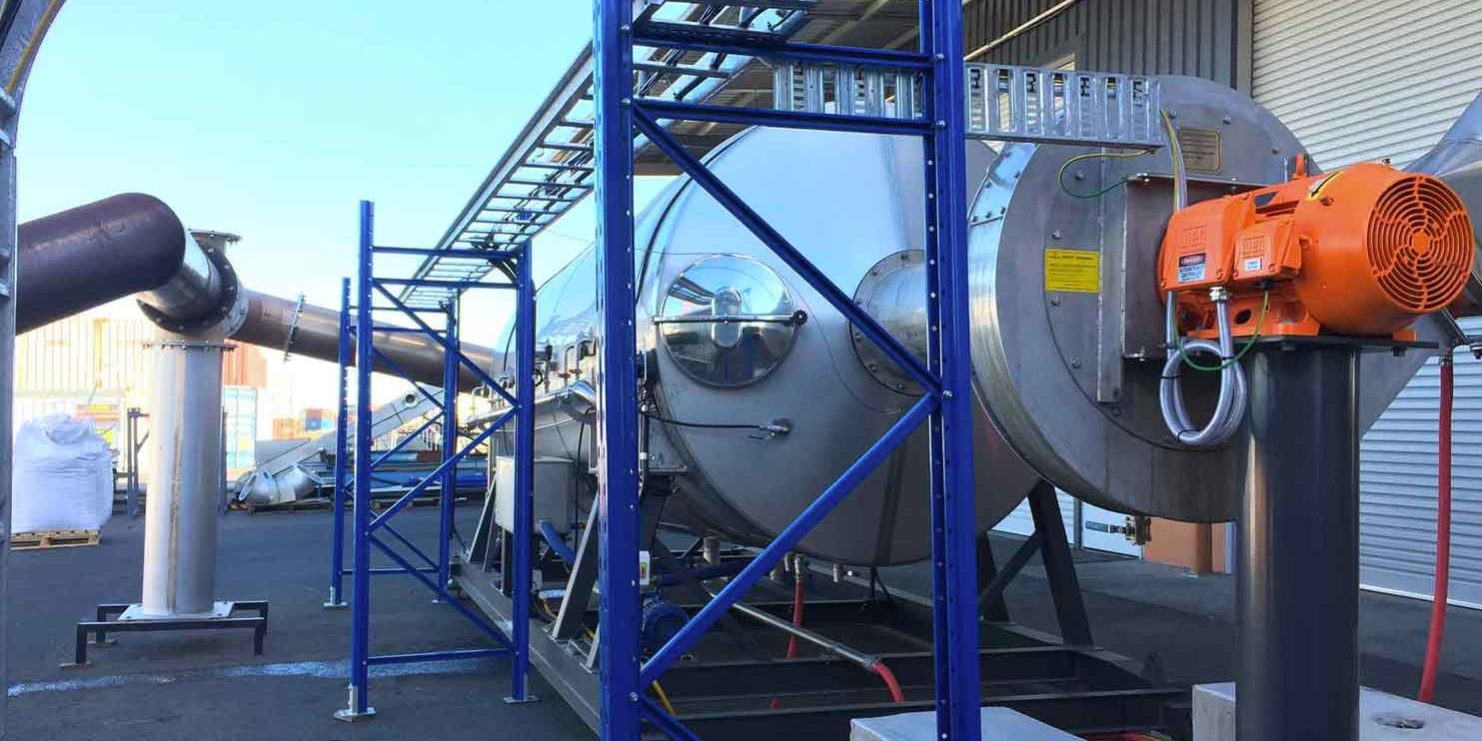 The board of Perth’s Hazer Group has given the go ahead for the construction of a full scale commercial demonstration plant to produce hydrogen from biogas.

The process will convert methane in the waste gases into hydrogen and graphite.

The graphite will capture some of the carbon produced in the chemical reaction, lowering the greenhouse intensity of the resulting hydrogen, though not fully eliminating it.

An associated hydrogen fuel cell power generation system will produce renewable power on the site, whichalso limits the carbon intensity of the plant.

The Hazer Process uses iron ore as a process catalyst. and the pilot plant is supported by a $9.4 million grant from the Australian Renewable Energy Agency.

‘Opportunities for hydrogen in commercial aviation’, which had support from the Boeing Company, reports of the potential of hydrogen for niche airport applications such as ground support equipment as early as 2025.