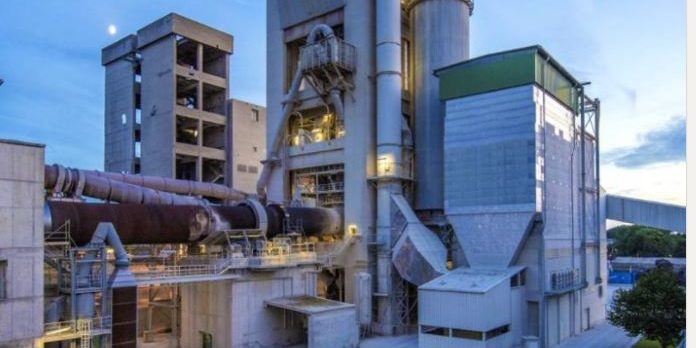 A HeidelbergCement cement plant in Hanover, Germany has been named as the site of the LEILAC 2 Low Emissions Intensity Lime And Cement demonstration plant which will further prove technology developed by industrial process technology company Calix.

As part of LEILAC 1, a CO2 capture pilot installation with a capture capacity of 25,000 tonnes of CO2 per year was constructed at HeidelbergCement’s Lixhe plant in Belgium in 2017.

With LEILAC 2, an installation around four times as large will be built, which will capture 20 per cent of the cement plant’s capacity, or around 100,000 tonnes of CO2 per year.

The project design phase is to be completed by the end of June, and the demonstration installation is expected to be ready by the end of 2023 with testing continuing until 2025.

HeidelbergCement’s Chairman Dr Dominik von Achten said: “The LEILAC technology has the potential to enable the cement and lime industries to efficiently capture their process emissions on an industrial scale.

“The pilot project in Hanover is one of several promising CO2 capture technologies that we are currently testing at full speed within the HeidelbergCement Group.”

With the patented LEILAC technology, the CO2 released during cement production can be captured in a highly pure form via a separate waste gas stream and used in another process.

The project is based on Australian-listed Calix’s innovative calciner technology.

The project costs are €25 million, with €16 million are coming from the EU research funding programme Horizon 2020 and €9 million are being provided by the partners of the project consortium.

HeidelbergCement has set itself the goal of reducing its CO2 emissions by 30 per cent by 2025.

HeidelbergCement is one of the world’s largest integrated manufacturers of building materials and solutions, with leading market positions in aggregates, cement, and ready-mixed concrete. Around 54,000 employees at more than 3,000 locations in over 50 countries d