Holden and Australia pay the price for ending manufacture 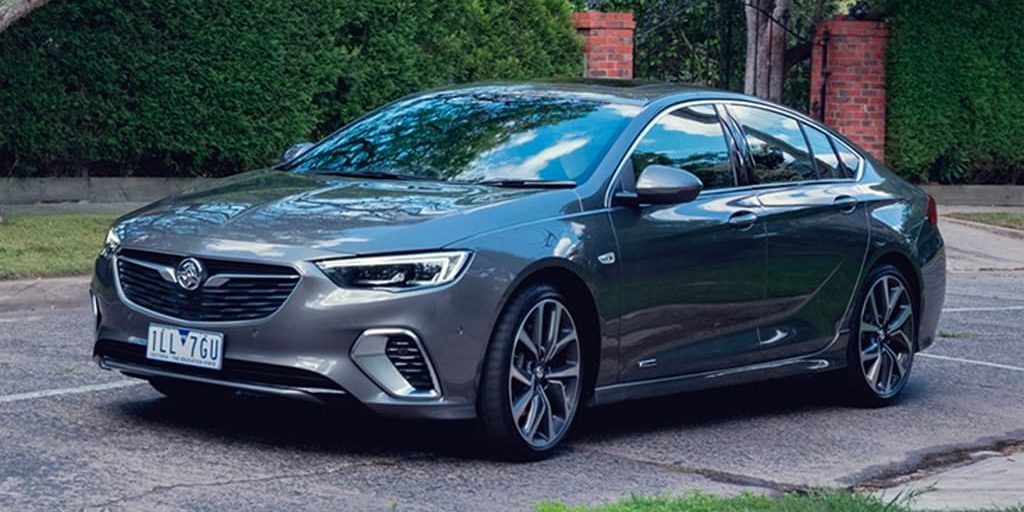 It must have seemed such a good idea at the time – threaten the Australian government that you would pull out of local manufacturing if they didn’t cough up some extra dough.

But for GM’s Holden subsidiary, 2018 was confirmation of what an own goal its threat was, slumping spectacularly in sales as buyers abandoned the once-dominant Aussie brand.

GMH sold just 60,751 cars in 2018 according to figures released by FCAI chief executive Tony Weber, accounting for a paltry 5.3 per cent of the market. The company hasn’t even got a single vehicle in the country’s top 10 sellers.

In its heyday Holden sold more than 100,000 Commodores alone locally, and exported more than 30,000 to the United States and the Middle East.

But while those of us who rue Holden’s threat, jumped on by the incompetent Joe Hockey who called the company’s bluff, the year was also one of lost opportunity for Australia as a whole.

While job losses have not had the impact expected, 2018 sales are full or irony.

Ford had already decided to import its Australian-designed Ranger utility and closed its Broadmeadows plant when Holden made its threat.

Today Ranger is the country’s second most popular vehicle with sales that, plus a few exports, could have underpinned viable local production.

As for Toyota, which ended the year as market leader with 18.8 per cent of sales, hybrids made up 40 per cent of Camry sales in the year.

Previously Toyota made the hybrid Camry, a step towards full electric vehicle manufacture, at its Altona plant and exported them to the middle east.

Toyota never really wanted to depart local manufacturing but was forced to when left with the unviable prospect of being the single local maker.

There are many who share the blame for our national stupidity in washing our hands of car making.

Neither the ALP nor the coalition really developed policies that moved past ‘transition’ as a goal for the industry. And this is one industry where supportive policy is essential.

Then the ALP squibbed the challenge when Japan unilaterally devalued its currency by 30 per cent, immediately rendering Holden’s small car’s unprofitable and giving a massive leg up to imports.

Under World Trade Organisation rules we were entitled to impose a temporary tariff on Japan which was seeking such an unfair advantage – we didn’t while countries such as Brazil did.

That opened the way for Holden’s bluff and Joe Hockey’s challenge for them to depart.

And the companies themselves were deficient.

Yes Ford made the market-leading SUV, the Territory, Holden a small car and Toyota a hybrid, but bolder vision was needed.

Vale Australian car-making – we all suffer as a result.