Husic to bring his tech focus to shadow cabinet 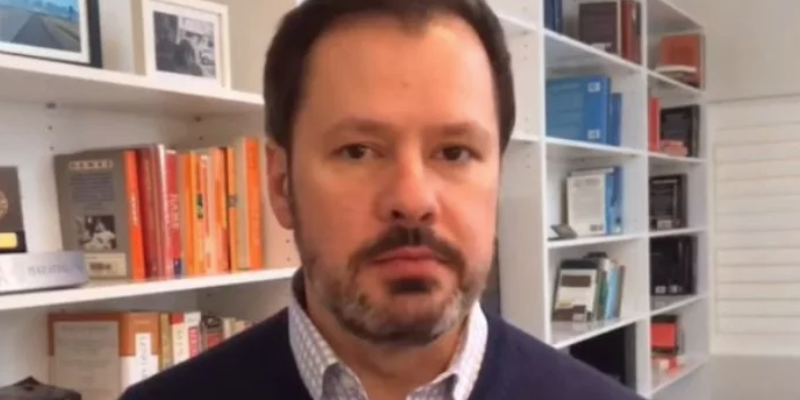 The government needs to set its ambitions for tech and innovation much higher and encourage creation rather than just adoption, newly appointed shadow minister for agriculture and resources Ed Husic says.

Husic was appointed to the position last week after Joel Fitzgibbons stood down from the role.

Earlier this year Husic pushed for a “smart restart”, with a focus on technology and innovation to aid Australia’s economic recovery from the COVID-19 pandemic.

While new policies around skills and the dumping of planned $1.8 billion cuts to the research and development tax incentive are welcome, Prime Minister Scott Morrison’s recent comments about Australian businesses being the “best at adopting” is the wrong direction for the country, he said.

Husic said: “I thought they might finally be embracing some of the things a number of us had been pushing, especially around skills, which was good. It was also good that they dropped their horrendous idea for a $2 billion cut to R&D.

“But I am a bit staggered when a Prime Minister can suggest the best we should aim for is adopting someone else’s ideas and technology from offshore.

“People in leadership roles should set their ambitions and sights much higher than that.”

Speaking at an e-commerce conference last month, Morrison said the government’s digital economy push is not about creating a new Silicon Valley, but about everyday businesses quickly adopting the best overseas technologies.

Morrison said: “We’ve just got to be the best at adopting. Taking it on board. Making it work for us. And we’re really good at that.

Husic will bring tech and innovation back into the shadow cabinet, after previously serving as shadow minister for human services and the digital economy before stepping down following last year’s federal election.

He spent much of his time on the backbench meeting with members of the tech sector and will use this as part of his new role.

“I’ve used the time well, particularly in terms of looking back to how Labor has been able to succeed in achieving government from Opposition. I’ve been thinking a lot about what we need to do as an Opposition, and I’ve still been keeping in touch with my friends in the tech sector. They’ve been really good and generous with their time.

“The good thing is a lot of my colleagues now do think quite a bit about what technology might do in their areas, and I’m keen to talk to others that can build their knowledge and understanding.”

While he may yet be appointed to a different shadow cabinet role following a Labor reshuffle next month, Husic said he would be focused on tech and innovation in any role.

“I’ve definitely been bitten by the tech bug and that ain’t going away. I want to thank my friends from the tech sector, who have been enormously supportive both while I’ve been on the backbench and on my return to a frontbench role.

“They’ve been exceptionally generous with their time and advice, and they would know I will always be an advocate for what they’re trying to achieve for the wellbeing of the nation.”

While in the current role, Husic said he will be particularly focused on the application of technology in the agriculture and resources sectors.

“I think people in the sector would know that I’m definitely deeply committed to supporting the application of local smarts across industries, regardless of where I end up, tech will always feature heavily in whatever I do.

“Agriculture and resources have been bedrock industries for the Australian economy across generations, but what I’m particularly interested in is the marriage of technology to both sectors, and having been someone who has had a lot of admiration for what smart people are doing in the AgTech arena, it’ll be good to connect back up with them again.”

This story was published first in InnovationAus.